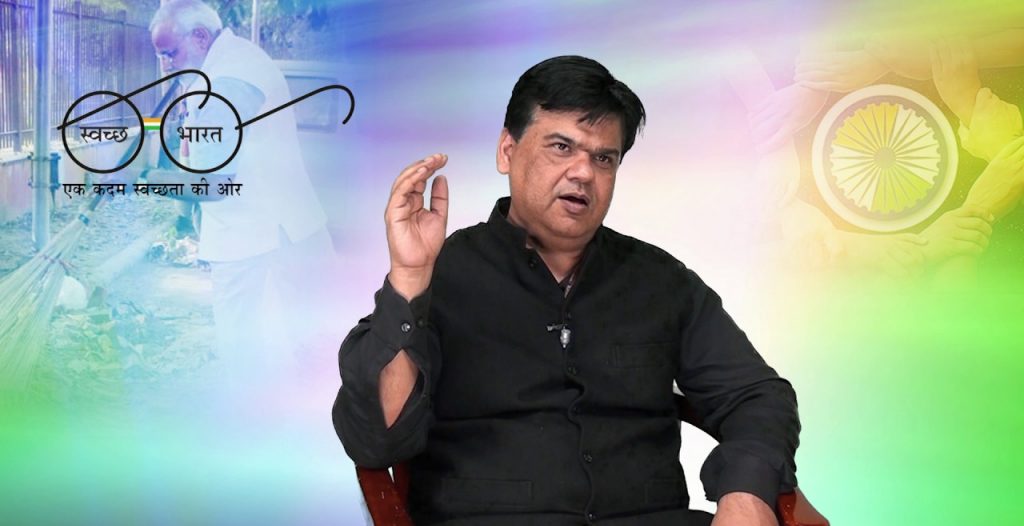 IAS Praveen Prakash Wiki: Know Your Senior IAS Officer Who have Shined in his Field

IAS Praveen Prakash Wiki: Know Your Senior IAS Officer Who have Shined in his Field

Praveen Prakash was an IAS officer of the 1994 batch and recently became famous as he came into office as the Principal Secretary to Andhra Pradesh Chief Minister. Chief Secretary L V Subrahmanyam was the one issued a Government Order to bring this into effect. Praveen currently serves as the Resident Commissioner of Andhra Pradesh in New Delhi. Additionally, he has also been given full charge as the Political Principal Secretary in the General Administration Department. This article is to discuss Praveen Prakash religion, IAS biodata, native, age, posting, etc.

Andhra Pradesh Chief Minister YS Jagan Mohan Reddy’s Principal Secretary Praveen Prakash set a precedent for the first time by revolting against the favouritism that the Class 1 and 2 officials receive by declining to take his salary before the other contracted employees on the first of every month. He said that he wants to wait for the contracted and outsourced employees to get their salary first. He asked the official concerned to release his salary only after all contract and outsourced class 3 and 4 employees are fully paid their salaries as he doesn’t mind waiting. Three other IAS officers also showed their support in his endeavour and joined him in seeking to carry forward the initiative. In a letter to the General Administration Department, he noted that it looked very odd that Class 1 and 2 officers get salaries on the first of every month, while contract/outsourced workers, get their salaries only in the second or third week or even later. He said that everyone has the same basic human needs and thus should not be treated differently. And the general level of savings of Class 3 and 4 employees are lesser than that of Class 1 and 2 employees. So the necessity to pay Class 3 and 4 employees in the first week of the month is more important than Class 1 and 2 officers. Prakash Praveen’s family also supports him in this along with a few other IAS officers.

As the Principal Secretary to CM, Praveen was the one who, in November 2019 issued transfer orders to L.V. Subramanyam, then Chief Secretary in an unprecedented move. Thus, he became highly controversial, drawing the flak and criticism for reporting his senior from the IAS circles and even from the outside. But Pravin has always diligently worked according to his morals and doing his duties to the best of his abilities. He’s a source of respect and inspiration for many and is also as a goal for many IAS aspirants.