Vijay Vardhan, a 58-year-old man, first became an IPS then didn’t stop his journey and then climbed on further to become an IAS. Vijay Vardhan, an IAS, IPS, with his great strategy which made him achieve the rank and became an inspiration for UPSC aspirants. Want to know how this turned out? So jump in.

Vijay Vardhan was born on 11th November 1961 in Uttar Pradesh. He is a graduate and post-graduate in History from St.Stephen’s College, Delhi University. He represented Badminton, Squash, Boxing and Athletics before he joined the IPS.

Vardhan is also greatly drawn into Sufism, Confucianism and Taoism. He is a keen historian who has authored various books, ‘Kurukshetra-Timeless Sanctity’ which took over six years of research and ‘Pinjore- The Garden of Paradise’ which is recognised as the first-ever book written in 17th Century Mughal Gardens, of Pinjore.

He also has a lot of interest in writing Sufi Haiku poems in English titled ‘Beyond the Great Beyond’ and ‘Ibadat- The Breath of My Soul’ that is highly praised by many critics and poets.

Vijay Vardhan joined the Indian Administrative Service in 1985 and was allocated the Haryana cadre. As the Administrator of Haryana Urban Development Authority, Gurgaon and Panchkula, he was instrumental in catalysing the industrial, developmental, commercial and residential of the towns of Haryana.

Also Read: Education Qualification for IAS: All You Need to Know About Eligibility Criteria for IAS UPSC Exam

#Go through the UPSC syllabus and paste it somewhere near your study table so that you can keep a track of your progression.

#Turn reading the newspaper daily into a habit. Current affairs hold a special role in the UPSC examination and there is nothing else that can help you better in this than the newspaper.

#Revision is your best friend in your journey towards cracking the civil services examination. Multiple revision is required to achieve what you are aiming at.

Also Read: How to Read NCERT Books for UPSC Preparation? Here’s the Complete Guide You should Follow

Vijay Vardhan has a story of hard work, dedication and patience. It took him many years to become the Chief Secretary of Haryana but he didn’t let his bar and his patience down. He has been serving the nation first as a great IPS officer and then not leaving his journey and continuing as a reputable IAS officer and serving the nation in as many forms as he can. He is not only an inspiration to all the UPSC aspirants but also he has set a milestone in his life. Not only spreading awareness by serving the nation but, also writing poems, books and Haikus for making the world know the meaning of confidence, hard work, dignity and values.

So, did this article inspire you? Willing to get a good UPSC rank so that you can also serve the nation? If yes then hop in UPSC Pathshala because that is the best destination for aspirants who are serious about making it big. 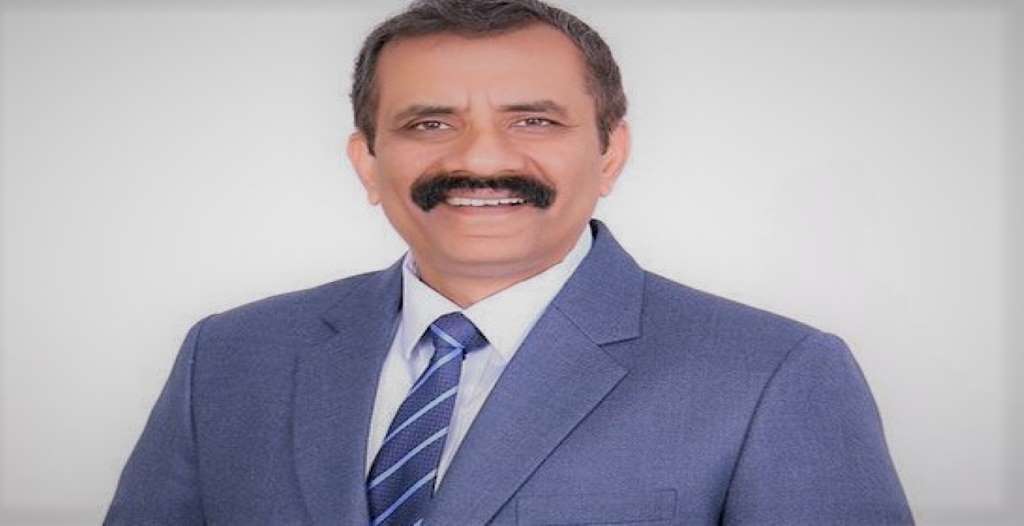 Article Name
IAS Vijay Vardhan Biography: A Ladder of Success that Never Ends
Description
Vijay Vardhan first became an IPS and then climbed on further to become an IAS. Vijay Vardhan, an IAS, IPS is an inspiration for UPSC aspirants. Click here to learn everything about him.
Author
shilpa dutta
Publisher Name
UPSC Pathshala
Publisher Logo

UPSC Interview Postponed: A Change in the Dates of the Interview/ Personality Exam