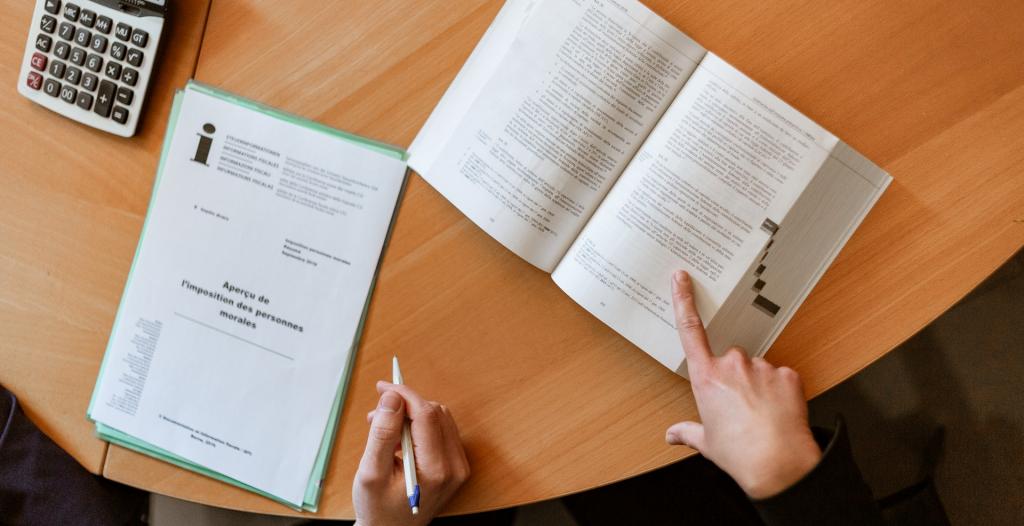 Every year in UPSC prelims, 13 to 20 polity questions are asked. This is a very decent range for a subject in the UPSC exam. That is why it is important for you to study polity properly. One of the most effective and organized ways of studying is by making notes. In this article, we will discuss how to make good Indian Polity notes for UPSC. Read the article till the end to know about the Polity syllabus for mains and prelims and more.

Here are a few steps you should follow for making quality notes:

Let us understand the topics one by one.

Best books for polity are:

Indian Polity is a scoring subject. But the syllabus to cover is very vast. Therefore proper planning is required to study the subject. If you follow the above steps, it will be easier for you to understand the concepts and retain them in your memory for a long time.

So, how are you preparing for UPSC 2021? Let us know in the comment section.

Self Preparation for IAS: How to Crack IAS by Self Study?