The history of Lucknow Police is full of many exciting stories and inspirations. In this column, we introduce you to similar people in uniform. Encounter specialist Navniet Sekera has a different identity among them. Police officers work with dedication and responsibility and that often makes headlines which depicts their trust and hard work. Navniet Sekera is also known as ‘UP’s Daya Nayak’.

Sekera is focused more on women and girl child which made him develop the concept of ‘Women Power Line 1090’ which was started by the Uttar Pradesh government in the year 2012.

Navniet Sekera was born on 22 October 1971 and was born in a Yadav family of the lower-middle-class farmer of Etan, Uttar Pradesh. He did his schooling in All-Boys Government College in Etan, Uttar Pradesh. He cracked JEE and was enrolled in IIT Roorkee where he completed his B.E in Computer Science Engineering and then also did his MBA, in IIT Roorkee, School of Business.

He is married to Dr Pooja Thakur who is also a social activist for women empowerment and is now blessed with a son and daughter. He has also played a role in Bhaukaal which is a web series and played the role of Mohit Raina.

In November 2004, IPS Navniet Sekera was made the captain to end the domain of criminals in Lucknow, this was where his journey truly began and he had prepared a list of criminals to accomplish his task. Then, many cases have been handled by him and he always stood for justice. He had also not forgotten the Ashiana case which was a brutal gang-rape case and he saw to it that the accused was punished.

Navniet Sekera who is also an active member of the Indian film writer’s Association, at the age of 32 became the youngest police chief (SSP) of the state capital Lucknow.

Navniet Sekera, Deputy Inspector General of Police of Lucknow Zone in the Akhilesh Government, who fights for women empowerment, saving of the girl child, empowering women to study and do jobs won the trust of many women and took the initiative to begin Women Power Line-1090 which was taken forward by the Uttar Pradesh government, fighting for women and defeating criminals.

Navniet Sekera completed his UPSC examination in the first attempt and joined the Indian Police in 1996. After serving as an IPS officer for nearly 14 years, he cleared his GMAT and joined the School of Business where he did his MBA in Finance, Strategy and Leadership.

# ‘Always have courage in your mind and blessings of elders on your head, no one can ruin your hair’ this line always inspires many UPSC aspirants and was told by Navniet Sekera.

# Navniet also said: Whenever people comment about you, do not panic, just remember that in every game the spectators make noise, not the players.

# Navneet, who cracked the exam like IIT and GMAT, showed that success was achieved through hard work and dedication, not on the strength of anyone.

# Navneet’s inspiration was always his father whom he admired a lot and he wanted his father to be happy and so he dedicated his whole life to studies and making his family and the nation proud.

Also read: Can You Crack the UPSC Exam Without Coaching? Quick Tips to do it at Home

As we all know that Navniet had cracked the UPSC exam in his first attempt. Here are some strategies that he shared:

# Navniet says that if you have the passion and determination, even if you lack talent it doesn’t matter because how long you can fight for it and achieve it, you don’t need talent to impress.

# He says, one should not dream with his boundaries that are around him but should exceed the boundaries and create a space where there is only a vast land.

# His only strategy during the UPSC examination preparation was positivity, hard work, dedication to prove himself and prove that he is selfless and serves his country well.

# He was more focused on using the things around him. The NCERT textbooks, the newspapers, reading a lot day and night in the library and scoring the highest rank which can get him into IAS but he chooses IPS.

While Sekera was doing his post-graduation, his life took a turn and this made him quit his master’s course. Sekera’s father was captured by the police by putting allegations that he had captured a land illegally and he was gracefully dejected by the police station. That’s when Sekera made up his mind that he would enter IPS because he felt helpless and this made him trigger to serve the people to become the voice of the people who are helpless at this moment. One small step made for his father made his whole life a bigger inspiration for all the people. People should take stands, realise their goals and dedicate their life working for society.

Also Read: Top 7 Ultimate Revision Tips for IAS Exam: Get the Ball in Your Court in the Next UPSC 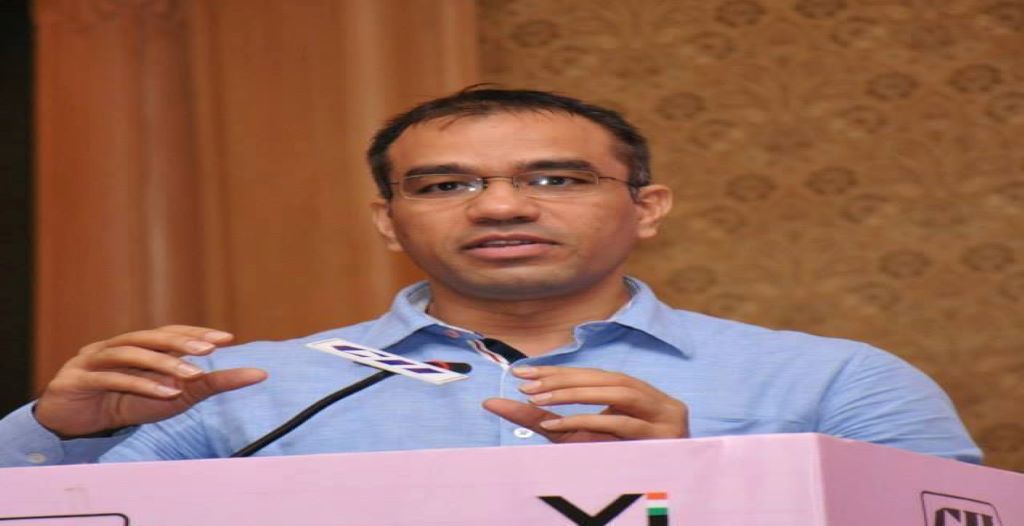 Will UPSC 2021 be Postponed? Get the Latest Information about the Civil Services Examination