In most free democracies, the court is the absolute power in upholding justice, and the Indian judiciary is among the most strong and aggressive in the world. The Supreme Court and state high courts in India are stacked with highly experienced justices chosen by the President of India, as required by the Constitution.

Recusal of Judges – An Important Topic to Prepare for UPSC

What is Recusal of Judges?

It is the act of refraining from participating in an official activity, such as a judicial procedure because the presiding court official or administrative officer has a conflict of interest.  Recusal is the withdrawal of oneself from a case as a judge or policymaker, usually due to a potential conflict of interest. Recusal occurs when a judge has a potential conflict of interest or has previously worked with the parties involved in the case. For example, if the lawsuit involves a firm in which the judge has stock, the fear would be understandable. Furthermore, if the judge has previously represented one of the parties in a case, the request for recusal may seem reasonable. A recusal will almost always result in a delay. The matter has been remanded to the Chief Justice, who will have to appoint a new Bench.

When a judge has a conflict of interest, he or she might withdraw from hearing a case to avoid the appearance of prejudice when making a decision.

A conflict of interest can manifest itself in a variety of ways, including:

# Having a past or personal relationship with one of the parties in the lawsuit.

# Appeared on behalf of one of the parties in a lawsuit.

# Communication with attorneys or non-lawyers in private.

# An appeal is brought before the Supreme Court (SC) against a High Court (HC) judgement that may or may not has been given by the SC judge while he was a judge in the HC.

# Unless he has revealed his interest and that there is no issue, in the case of a firm in which he owns shares.

# The approach is based on the fundamental concept of due process of law, which states that no one can be a judge in his or her own case.

# There are no established regulations governing judges’ ability to recuse themselves from hearing matters in constitutional courts. It is up to the judge’s discretion.

# The grounds for recusal are not revealed in a court order. Several judges do not openly communicate their arguments for recusal to the lawyers engaged in the case. Some describe the reasons in the order they were given.

# The judge’s judgement is based on his or her conscience. Parties engaged occasionally express concerns about a potential conflict of interest.

Recusal is also known as an abdication of responsibility. The judge’s fiercely autonomous position as an adjudicator is separate from maintaining organizational civilities. Justice Kurian Joseph wrote a separate opinion in the NJAC decision in 2015, emphasising the need for judges to provide grounds for recusal as a tool to increase openness. He decided that it is a judge’s constitutional obligation, as embodied in his oath, to be honest, and responsible, and that a judge must state reasons for his recusal from a specific case.

Points to be noted while preparing for the current affairs section:

# Current events have become extremely important in Civil Service preparedness. Its importance has grown with each passing year.

# Current Affairs is a broad category that includes national and international events, technical cooperation sports, and people from many professions, as well as medals, awards, and greatest honours.

# General Knowledge questions make up half of the Current Affairs topics. As a result, it is a mistake to believe that reading newspapers and current events publications would suffice in answering such queries.

# In the end, categorising the questions being asked reveals that GS can be handled with far greater simplicity. It is not as terrifying as many people believe. The individual who has tackled the problem with adequate planning and strategy is a promising professional.

One of the most major determinants of the UPSC test, particularly the prelims exam, is current affairs. Many questions are explicitly posed in response to current events and occurrences that have political, economic, and social implications for the country.

Aspirants are constantly on the lookout for the finest site to read current events. If you are an IAS applicant, you must keep up with current events because your success in the test is dependent on your understanding of them. Furthermore, even questions from static disciplines like history and economics are posed in light of current events.

We hope that you found today’s topic “Recusal of Judges UPSC” helpful.

To stay updated with the latest current affairs, check out this course in UPSC Pathshala. And guess what? You get a FREE Demo too!!! 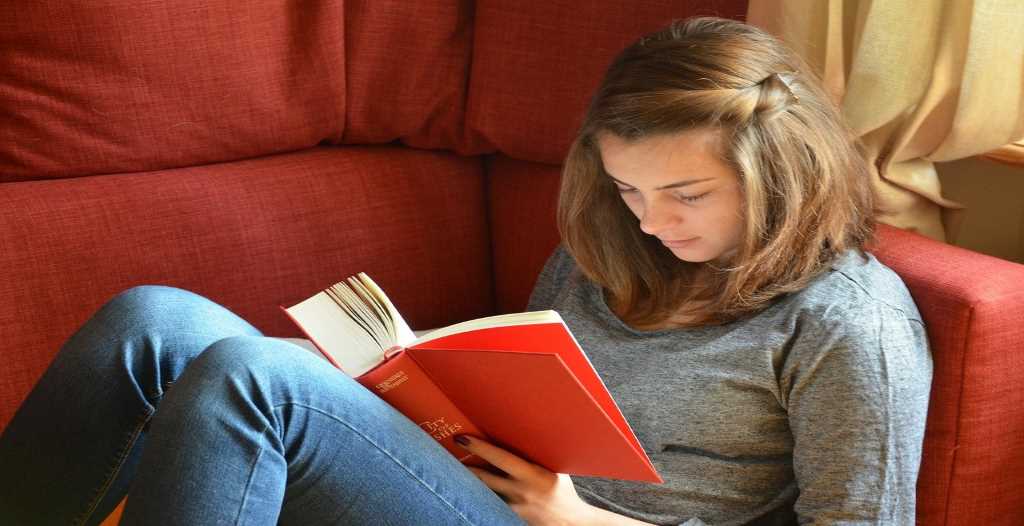 Article Name
Recusal of Judges: A Potential Topic for The Next UPSC Exam
Description
Looking for the Recusal of Judges UPSC topic? If yes, this is the page for you. Here’s all you need to learn about this topic for your UPSC preparation. Click here to read now.
Author
Madhurjya
Publisher Name
UPSC Pathshala
Publisher Logo 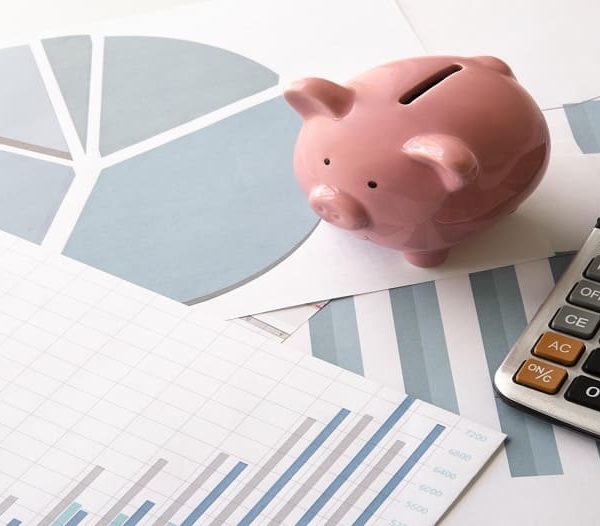 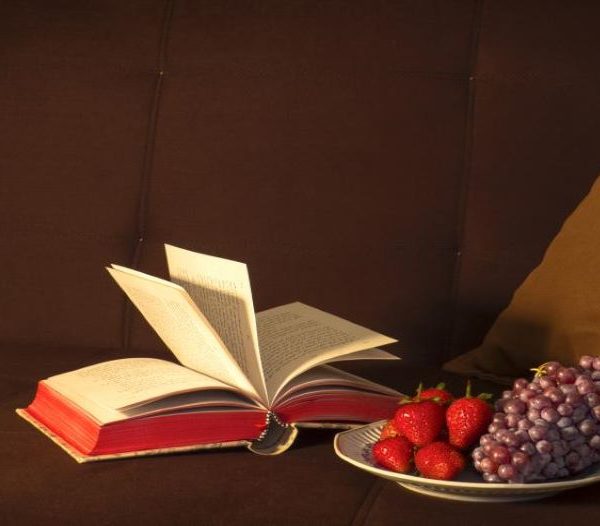 Sprint Challenges UPSC: Check Out the Preparation Notes for UPSC on UPSC Pathshala! 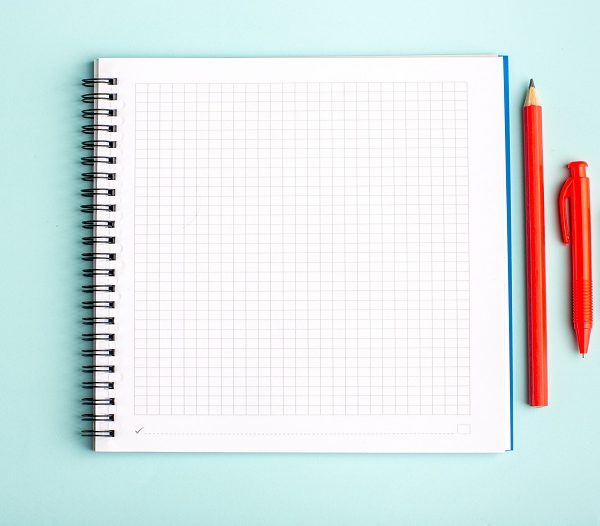