Sakshi Garg stands second in the Hindi medium UPSC exams. It was a moment filled with pride for the parents and the family, who were very happy about her success.

She then completed her 12th standard in 2012 with mathematics achieving 81.4% from Prakash genius Intercollege.

Later, she graduated in the Faculty of Arts with 61% from Government Women Degree College, Robertsganj, and Mahatma Gandhi Kashi Vidyapeeth.

Sakshi Garg had achieved good enough marks in the UPSC exams. A comprehensive marksheet of Sakshi Garg is as follows –

Sakshi Garg is appointed as an Assistant Commissioner in the Indian Revenue Service (IRS) in 2019 and stays at Faridabad, Uttar Pradesh.

This life-changing event happened after she gave an interesting answer to one of the interview questions, which delighted the interviewers so much that she was immediately given the posting.

During the interview, Sakshi was asked a series of questions about which were supposed to be answered as if she got appointed as a District Magistrate for any district of Uttar Pradesh.

What action will she take as a district magistrate, and how will she control the situation?

Sakshi Garg gave an exciting answer to this challenging question. She said that we live in a tolerant society where we respect all the religions and their community’s feelings.

She would like to talk to their leaders and choose different routes for the Ram Navami procession and the Tajia procession.

Secondly, she suggests that if it is not possible to pre or post-pone the day of both the possessions, if they have to be on the same day, she will ask them to make a small difference in the time of each procession.

The Ram Navami and Tajia processions can have different timings for both religions to participate and do the needful.

She further added that she would request both the religious societies’ leaders to maintain peace during the procession and do not excite people leading to riots.

Sakshi Garg IAS officer failed in her first attempt at UPSC in the year 2015. In the year 2017, she attempted for the second time and achieved 350th rank at the age of 22 years.

Though she is thrilled about being successful in UPSC, Sakshi feels that her happiness is incomplete as her UPSC rank is relatively low. She wants to improve her position and wants to prepare more towards it and fulfil her dream of becoming an IAS.

Sakshi Garg would like to share her views about preparation for UPSC with the other aspirants by saying that they should start preparing for UPSC and graduation and keep in mind a singular goal of clearing it.

She added that some students target many exams and prepare for all of them, which reduces their chances of success in all the exams. So, take one exam at a time and crack it.

A personal mentor to prepare for UPSC is an ideal way to gain success. UPSC Pathshala’s personal mentor has years of experience and is there to support you. You can even get a free demo class for your convenience.

Also Read : Who is Pradeep Singh? A Sneak Peek into the Biography of UPSC IAS Topper 2019 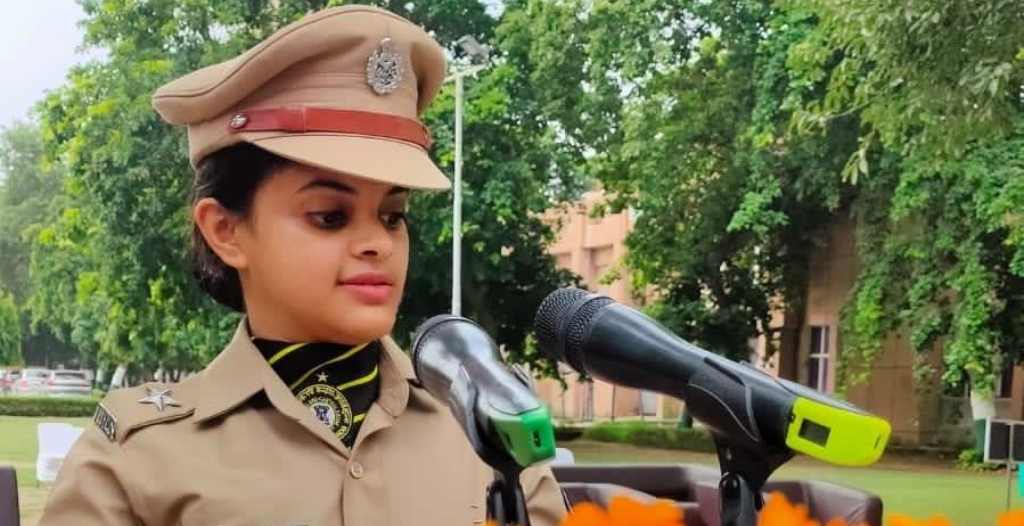 Article Name
Sakshi Garg Wiki: An Insight into UPSC IAS Officer Biography
Description
Click here to know all about Sakshi Garg from the Sonbhadra district, Robertsganj in Uttar Pradesh, who got outstanding success in the UPSC exam achieving 350th rank in the country at the young age of 22.
Publisher Name
UPSC Pathshala
Publisher Logo

What is OTA in CDS?: Know All About UPSC CDS exam for OTA