It is said that to have a full understanding of the profession or a career it is better to read about the people who are already into it. And if you are an IAS aspirant, this way you get first-hand knowledge about the preparation for the UPSC examination and about the life after an individual becomes an IAS officer.

This way you get to learn beyond the knowledge given in books and magazines. You get to collect in-depth knowledge about what it is like to be an IAS officer. You can plan your UPSC preparation and your IAS journey accordingly after reading such biographies.

So, here is the dose of knowledge about Vivek Yadav IAS, you will get to see his mark sheet, you will get to know his Strategy, optional subject, and family background. You will learn a lot about his strategy and his IAS journey since he got his cadre.

IAS Vivek was born in Ambedkar Nagar which is situated in Uttar Pradesh, he was born on 13th December 1981. He completed his schooling at Kendriya Vidyalaya and from St. Joseph’s School. For his higher studies, he went to KNIT in Sultanpur where he pursued Computer Science Engineering. He worked for 4 and a half years at C-Dot. Soon after he started his preparation for the UPSC examination and he successfully achieved 28th rank in the UPSC examination.

He was allotted the Cadre Andhra Pradesh in 2008, since then he has been climbing up the ladder of his career at a rapid speed. He is contributing significantly to the waste management department of Andhra Pradesh. He has received many recognitions and appreciation from the people and the state.

With such a rich experience, he has worked marvellously in his tenure. His work is appreciated in various ways and hence he has earned so many accolades/ Let’s have a look-

Preparing for the UPSC examination is just one milestone that you have to cross to become an IAS officer, but you will get many milestones in your path when you actually become the IAS officer. You have lots of responsibility on your shoulder. Many lives depend on the decision you make, in such a scenario you have to make a decision with utmost care. There are many things to learn from the Journey of IAS Vivek Yadav. Taking this learning seriously will also help you prepare well for the UPSC examination.

Hailing from a not-so-strong background IAS Vivek Yadav was able to fulfil his dream, he never underestimated his calibre of achieving what he dreamt of. He played his part well in preparing for the UPSC examination to his full potential. And then after becoming the IAS officer he played his part in strategizing, planning, and implementing all his ideas in the right way for the betterment of the people and the state. If he would have underestimated himself, he might not have performed his duty as an IAS officer so well in the district.

Focus is the key to the successful implementation of ideas and fulfilling one’s dream. For UPSC examination preparation, what you need is a strong will and focus on your preparation. After you clear the UPSC examination with flying colours what you need to get the most out of the training is the focus. Focus is the key to get the best result from your actions.

IAS Vivek Yadav has remained focused and thus the state under his supervision got the award of a dump-free region of India. He was focused to get the proper sanitation in the region thus his “10000 Individual Household Latrine in 100 Hours” was a success with 10449 toilets being constructed in the region after 100 hours. All of these great deeds are only possible if you are focused to achieve what you have thought of.

3. Giving Back to Society

This is the most imperative feeling that an IAS aspirant and an IAS officer should have to perform his/her duty well. This ideology is the motivating factor for a person to prepare hard and clear the UPSC examination. When you are willing to give back to society, you work harder towards it. In the absence of this ideology, you will see the difference by being an IAS officer who is not doing justice to the position.

IAS Vivek Yadav had this ideology and hence he was able to come up with such novel campaigns like one for sanitation. If he would not have pictured the dump-free Vizianagaram district, then it would have been next to impossible. So to start with the UPSC preparation keep your ideology right

Reading Biographies of successful IAS officers like Vivek Yadav boosts your confidence and gives you the motivation to work on the same path. Without motivation, you will not be able to work hard to clear the UPSC examination. During your UPSC preparation, you will feel a lack of motivation and lack of enthusiasm but that is the time when you should take a break and read more about the biography of IAS officers, who are doing such a great job. In this article, you have learned so much about IAS Vivek’s Journey not only during his preparation but also after he got the Cadre in 2008. You will get inspired by the recognition he has earned during his tenure. 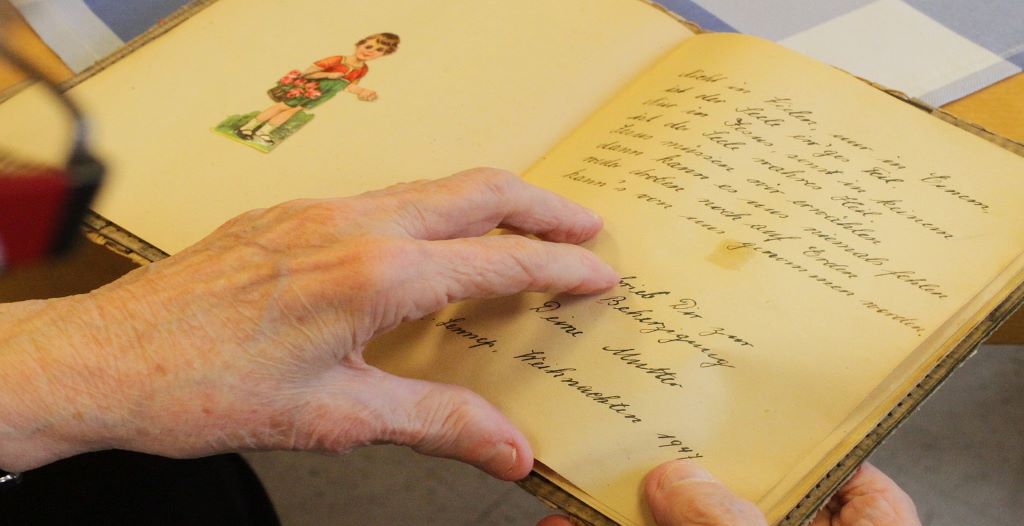 Article Name
IAS Vivek Yadav Biography: One of the Determined Officers in South India
Description
Learn amazing things from the Journey of IAS Vivek Yadav who is considered as one of the determined IAS officers in South India. You will be astonished to see the recognitions and accolades that he has earned.
Publisher Name
UPSC Paathshala
Publisher Logo

IAS B Chandrakala Biography: Check out Her Current Posting, IAS Rank &AS Journey

How Can We Keep the Momentum to Study for IAS? A Few Things to Keep in Mind.