IPS Sanjukta Parashar is also known as the Iron Lady of Assam. This feared cop gunned down more than 16 terrorists and busted many criminals in a period of just 15 months in Assam. There are some ways IPS officer Sanjukta Parashar can be introduced. Current posting at the National Investigation Agency (NIA) as a Superintendent of Police for 4 years since the year of 2017. Parashar began her quest in 2008 when she entered power as Assistant Commander of Makum.

In this article, you will learn some exciting facts about Sanjukta Parashar IPS.

She was growing up in Assam. She was there until my twelfth standard was over. But she was really growing up in Delhi. The first 30 months of her undergraduate studies at Delhi University have been her greatest career in education. She had to think about herself and what she is really worthy of. She’s learned to be alone. She learned how to take control of herself and how to take good care of others. But she never expected herself to be a law enforcement officer in all of those years.

She was 23 years old when she actually chose to sit for the UPSC exam.

The murder trial of an entrepreneur who was trapped and abducted by a mob that involved gun dealers, hitmen and call girls was the hardest to crack since it was originally blind. The threat of bogus SIM cards was a hurdle that took all our energy and wisdom to overcome. What was much worse was the fact that, after all our best efforts, we lost the guy who had been abducted. Speaking to his family, I’m still very anxious because it still feels like a massive disappointment on my side.

Strategy for a Good UPSC Rank

Follow the strategies provided in this article to improve your UPSC rank.

To become an IPS, IAS or IFS takes sheer will and dedication. Stick closely to your goal and never give up.

Did you get the required motivation after reading about the Iron Lady of Assam?

Also read: IAS Atul Prakash Biography: The Success Story of an Aspirant Who Never Gave Up 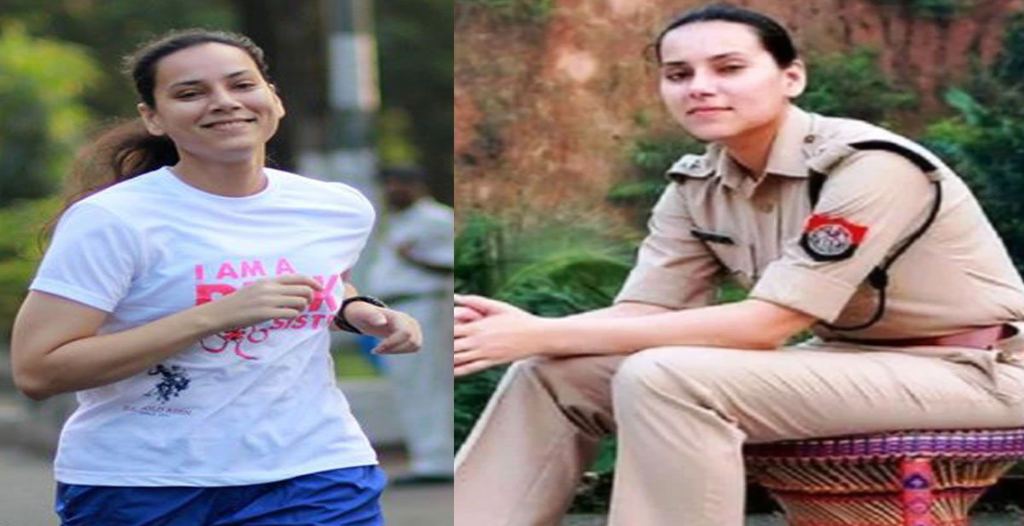 Article Name
IPS Sanjukta Parashar Biography: Read about IPS Officer aka The Iron Lady of Assam
Description
Searching for the required boost for your IPS goal? This article will serve you right. Read about the most feared lady IPS officer and her heroism. Click here to read now
Publisher Name
UPSC Paathshala
Publisher Logo