Agarwal made it to the news after her breakthrough move, topping UPSC! Hailing from a hardworking family, her story gives hope to aspiring students all over the nation.

It is on the reading of Sweta Agarwal wiki and her personal journey does one truly discover the secret of her success.

She is the daughter of a grocer, rising above her circumstances she carved her own destiny. It may be astounding but it is certainly not impossible – as proved by her spirit.

If you are wondering how the Sweta Agarwal IAS candidate went from that to a topper, you need to look into the chamber of Sweta Agarwal biography. It is in her strategy and choices do her secrets of success lie.

We will be breaking this down and getting to the very crux of the matter, read on to find out-

Why is Topping the UPSC an astounding Fate?

Thousands of UPSC aspirants all over the nation will agree on one singular fact. The fact being UPSC examinations are tough. The UPSC Civil Services is also known as IAS examinations.

They are regarded as one of the toughest examinations in the country. Yet what is it that draws students to these exams? Thousands of students apply to this exam every year, knowing well how tough it can be. This begs to question, why do they?

They are not without reason. The UPSC exam is the base exam to a ticket to success. Forming the foundation to entry into the most crucial jobs that the Indian government has to offer. The job of a civil servant.

Despite the challenging exam and the tedious preparation; students all over India apply to it. Not to forget the harsh competition.

It is estimated that lakhs of students apply to this exam every year. While about just a few hundred posts prevail!

Thus it is always commendable when Sweta Agarwal UPSC candidate makes it among the list of toppers. That too despite her unconventional circumstances.

The success story of a mere grocer’s daughter – She is the perfect source of inspiration. Especially for students who too dream of being an IAS officer.

She is a true example that rising from circumstances with sheer will and determination will always pay with glory.

She was a student of the St. Joseph Convent School and completed her graduate studies from the St. Xavier’s College in Kolkata with a major in Economics.

She graduated first class. Even in her graduation, Sweta was among the first 15 toppers. She then went to earn a post-graduation as an MBA after which she managed to land a position in the corporate world with Deloitte.

What are the choices that Sweta Agarwal made?

Agarwal who is now an IAS officer is proof that it doesn’t come easy, She may have ranked an impressive 19th position but it was not in her first attempt.

She appeared for the exam thrice and it was on her third attempt in 2015 did she finally crack it. Quite a proof that the charm is the third time!

Sweta comes from a family that struggled financially and being an IAS officer remained a lifelong dream. However, her parents imbibed a strong spirit of hard work and helped her realise her dream.

Diving into the details, Sweta’s success can be credited by her wise subject choice, her strategy was to take Sociology as her optional subject for the IAS UPSC exams.

Sweta Agarwal made some Tough Sacrifices

Despite her failure the first time, Sweta was certain that she could clear the IAS UPSC exam. Only if she tried once more. She soon realised that the preparations from home would take her nowhere.

So, the young woman rented a flat to live in by herself; so that she could study better. This was frowned upon in society. However, to this, Sweta says, “I can attempt the UPSC IAS  exam only till a particular age, but marriage can take place at any age.”

Sweta credits her success to her parents. She is now a Civil Service topper in West Bengal. This highly commendable position she believes would have been impossible.

Had it not been her parents that supported and encouraged her every step along the way.

Where She is Now?

Agarwal has joined Bengal cadre as an IAS officer. Through her journey, she now feels that the current young generation tend to stay away from the IAS and Civil Services.

This is under the assumption that they will have to serve the political masters rather than the public. This is largely a myth.

Another myth she wants to clear is that class doesn’t determine one’s success. Truly working hard and believing in one’s self is the only way to success.

Also read: IAS Atul Prakash Biography: The Success Story of an Aspirant Who Never Gave Up

Agarwal’s journey is a source of inspiration to many, and women all over India seek to be where she is. Her path to success has lead many down the road to success. Despite all her struggles, she rose above them. Agarwal now lives a life that she is content and proud of! 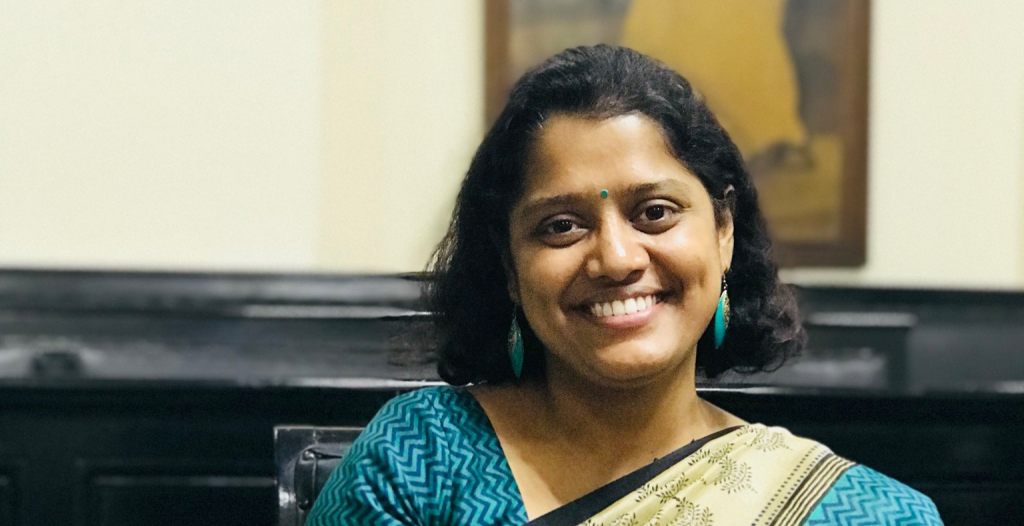 Article Name
IAS Shweta Agarwal Biography: Her Success Journey Through UPSC
Description
No better way to acquaint yourself with success than by learning from the journey of others. Read on to know the success story of Shweta Agarwal IAS candidate. Learn from her strategy to pave your own way.
Publisher Name
UPSC Pathshala
Publisher Logo