Her efficient strategy to crack the exam was appreciated by many other aspirants and coincidentally came to be known as the ‘Vishakha Yadav IAS strategy’.

Vishakha says that it is extremely crucial to plan a strategy to prepare for the exams and stick to it till the very end.

She also mentioned that setting small targets rather than studying endlessly for hours proved to be useful. This strategy improved her concentration and helped in the management of time.

To reduce the stress and to relax her mind, she spent her time pursuing her hobby of painting. She also used to solve numerous Sudoku puzzles.

Even after failing a couple of times, Vishakha did not give up on her dreams and worked even harder for the third, and deservedly secured AIR 6.

What follows is the information regarding Vishakha Yadav’s optional subject, her interview, and more.

Vishakha studied software engineering and after graduating, she secured a job as a software developer in Bangalore.

After working there for almost two and a half years, she quit her job in 2017 and returned to Delhi to stay with her parents in order to prepare for the UPSC examinations.

She mentioned that it would have been difficult for her to manage her job and exam preparations simultaneously while staying away from her parents.

After returning to Delhi, Vishakha joined coaching to prepare for the exams. She mentioned that she had to join coaching as she was hailing from a technical background and this was a complete change of stream for her.

As a result, joining coaching helped her a lot. To concentrate on her studies, she restrained herself from all social media, including WhatsApp. She used to immerse herself into books at a nearby library.

In her first two attempts, she couldn’t even clear the prelims. She gave her first attempt in 2017 but was unsuccessful. For her second attempt, she decided to study at home but unfortunately failed again.

She was dejected but did not give up. It was before her third attempt that she realized that consistency was key and put in a lot of hard work and dedication. Finally, she cracked the exam and how.

Vishakha spoke after the declaration of the results during which she addressed various factors contributing to her success and much more.

On whether the result came as a surprise to her: “I guess the natural expectations are that you’d qualify after giving your best. However, securing the sixth rank was not expected at all and was a pleasant surprise. I’m trying to let this sink in but it’s unbelievable.”

On the importance and need of coaching for the civil services examination: “As I was hailing from a technical background, I was not fully in touch with Humanities. As a result, I had to join coaching. Coaching is a great initially but, in the end, if you trust your abilities, self-study is the way to go.”

More of Her Interview

On her source of inspiration and motivation: “My parents were my source of motivation. They kept on inspiring me and made sure I didn’t falter.”

On giving success tips to other civil services aspirants: “You need to take in the count all of the syllabus and make proper plans. Without that, you cannot complete your syllabus. Be consistent, and set small targets instead of studying endlessly. Also, make sure that you get time to revise.”

Vishakha’s father, Mr Rajkumar Yadav, an ASI of Delhi Police, also spoke after the results and said, “When my daughter informed me about her result and I was filled with joy. It was like a dream came true. My daughter was determined to clear the exam, I am so proud that she did it.”

Facts to Know About Vishakha Yadav

Don’t miss out on the demo class which is free and gets trained perfectly for your UPSC Exams. 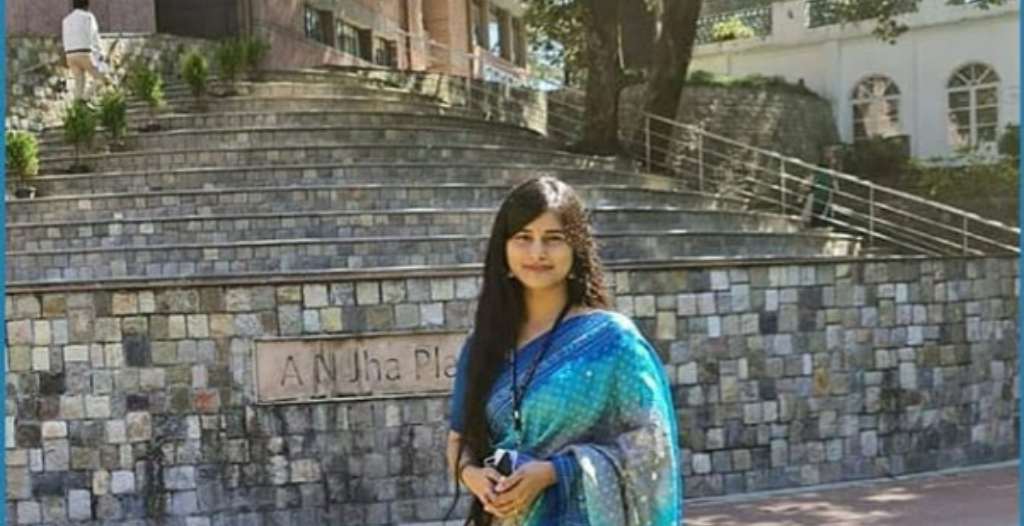 How to Revise Effectively for UPSC? What Golden Tips To Follow and Mistakes to Avoid