In parliament, a voice vote is a method of election or voting where a group voting is done orally on a topic or motion.

The simplest and the quickest method of a voting, voice vote is used in deliberative assemblies such as the legislatures. The Chairman of the assembly puts the question to the and it is open to voting and debates. The in favour ones and the against ones are asked to indicate their opinion. The chairman then makes an estimation of the total on either side and declares the result as such.

In close contests, this is the kind of voting system used when the difference in the number of votes are expected to be large. The actual drawback is that the votes are typically only estimated and never counted with a sound meter. Having said that, it becomes apparent that the most likely disadvantage is that it is inaccurate, provided that the speaker concludes what the opinion of the house is, on the basis of which side is considered louder and enhanced.

The Speaker or Chairman often has a favourite spot or is from the ruling party, thus it always uses voice vote to rule whatever the government wants to be ruled. But, in the case of Rajya Sabha, if the ruling party does not have its majority, the voice vote can be called and put to action. This method however can be considered one reason to be on its side, even though the maximum criteria pronounces not to.

Historically speaking, the presiding officer’s observation shall be seen in favour of the Government, due to the assumption that the ruling party will have a majority in the same.

However, some of the many instances of Indian Parliament, when Voice Vote was used are as briefed below:

Dividing votes is a method of diving and recording votes for a healthy voting session and to check if the parliament still has the support of the government. From the time of the use of the Automatic Recording machine, this method has not been used and has been obsolete for the last two decades.

A motion is a binary question flung in the Parliament, for votes to be cast by the MPs. And division is used to record how each MP voted on the motion. There can be three ways of holding a DIvision Vote:

Voice Vote as a Constitutional Subterfuge

There were so many issues that constituted the voice vote:

How the Bill Passed?

Furthermore, there had been a law that was passed by the Lok Sabha in spite of the lack of a majority on its side. Division vote on the real casted vote is the actual practice and the opposition had demanded the same. But, the presiding officer instead just passed the bill by voice vote without division.

Why is it so Notable?

These same processes were also followed to pass the controversial farm laws in September 2020. And even here the government had a lack of majority votes to pass the bill. But, again instead of a division vote, a voice vote seemed to suffice by the Deputy Speaker of the house.

Voice vote is a very commonly used terminology to test the political knowledge of UPSC aspirants. If you have any doubts concerning these, feel free to check out UPSC Pathshala for total UPSC preparation. Enjoy! 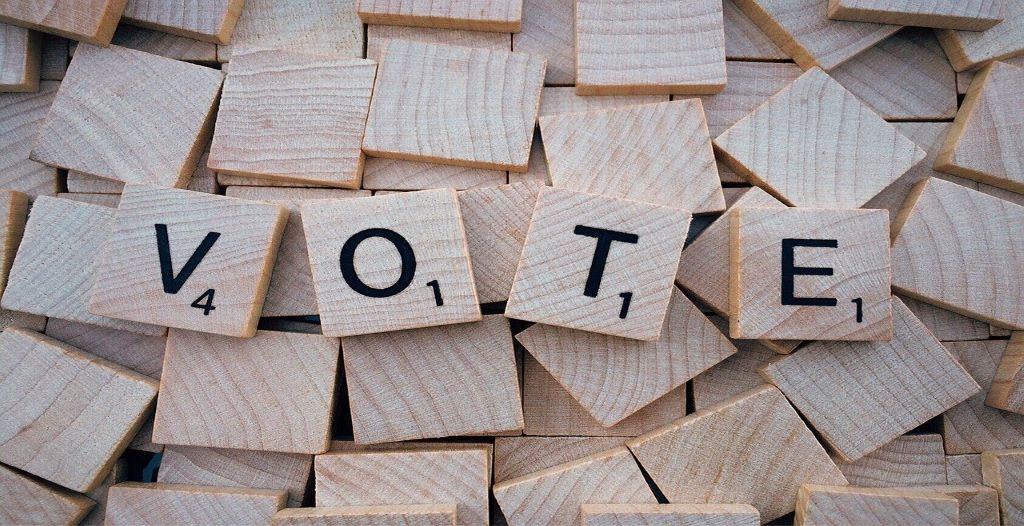 Article Name
What is Voice Vote? The Nitty-Gritty of the Parliamentary System
Description
A commonly used voting system used in the parliamentary houses. Did you know these are many controversies related to a voice vote and these are common topics for UPSC aspirants? Click here to know more.
Publisher Name
UPSC Pathshala
Publisher Logo

What is Voice Vote
Show Comments