What is deficit financing? Deficit financing is a necessary evil in a welfare state since states frequently fail to produce enough tax income to cover the state’s costs. Deficit financing enables the state to engage in initiatives that would otherwise be beyond its financial capability. JM Keynes, a well-known British economist, popularised the notion to stimulate a sluggish economy.

Read this article till the end to understand all about this important UPSC exam topic and take your UPSC preparation to the next level.

When the government’s revenue falls short of its spending, it responds by printing more money and purchasing from public and international institutions. Deficit financing implies the temporary arrangement of money is referred to as budgetary finance. Deficit Financing is an important topic from the economy segment of the UPSC exam.  Now that we have discussed what this means, let us look at the objectives.

#To solve the problem of a shortage of money to accelerate the country’s growth.

# Encourage extra investment in the country to offset the negative effects of the country’s depression era.

# To set aside funds for unanticipated eventualities and to allocate resources for wartime expenditures.

#To improve the country’s infrastructure so that taxpayers may be certain that the money they spend in taxes is being spent wisely.

The types of deficit financing in India are:

What is Revenue Deficit?

A large revenue shortfall warns the government to either cut spending or raise tax and non-tax collections. As a result, the primary treatments are:

What is a Fiscal Deficit?

During a fiscal year, the fiscal shortage is defined as the excess of total budget expenditure over total budget receipts, excluding borrowings. Simply put, it is the amount of borrowing to which the government must resort to fulfil its costs. A significant shortage necessitates a substantial quantity of borrowing. The fiscal shortage is a measure of how much the government must borrow from the market to pay its expenditures when its revenue is low.

Because the budgetary shortage is the excess of the government’s total expenditure over total receipts minus borrowings, borrowing is the only option to fund the fiscal deficit.

Borrowing from the Reserve Bank of India is another option for addressing the budget imbalance. The government prints treasury bills, which the RBI purchases in exchange for cash from the government. The RBI generates this cash by printing fresh currency notes against government securities. As a result, while it is a simple approach to generate cash, it also has negative consequences.

What is a Primary Deficit?

The gap between the fiscal deficit and the primary shortage represents previous interest payments on state debt. Thus, a smaller or zero primary shortage indicates that, while the government’s interest commitments on previous loans compelled it to borrow, it has recognised the need to tighten its belt.

Now that we have discussed the types of budgetary shortages, let us look at the way to calculate the fiscal shortage.

Important Facts to Know about Deficit Financing for UPSC

#The budgetary shortages measure how successfully the government manages its finances.

#A persistently rising budgetary shortage indicates that the government has been spending beyond its means.

#However, budgetary shortages are common in nearly every country, but fiscal surpluses are uncommon.

#Budgetary shortages consolidation refers to the strategies implemented by governments (at both the national and sub-national levels) to minimise deficits and debt buildup.

#A large budgetary shortage is not always a bad thing if it is used to build roads, airports, and other infrastructure that will produce income in the long term.

The budgetary shortages are composed of two parts: Income and Expenditure.

#Income: the total income generated by the government can be divided into:

Now that we have discussed the meaning, types and objectives, let us understand the framework meant for budgetary shortages:

The Indian Constitution mandates the establishment of a Finance Commission (FC) every five years.

This is to provide the foundation for allocating part of the centre’s income to state governments and to give medium-term budgetary guidance, as the states’ taxing capacity is not always proportional to their spending obligations.

The Union Budget, in which the government submits an account of its planned taxing and spending measures to Parliament for legislative debate and approval, is also an essential element of fiscal policy.

The Fiscal Responsibility and Budget Management Act (FRBM) of 2003 is a law concerning budgetary responsibility.

Why was this in the News Recently?

Deficit financing is an important topic for the UPSC exam. After the GS static portion, current affairs holds a considerable weightage in the UPSC Preliminary examination. The news about budgetary shortages was in the news recently due to the hit that the Indian economy had after the Covid-19.

During this scenario, our government and RBI remedied the situation by borrowing more and monetizing the deficit to cover the fiscal imbalance.

The shortage according to CGA statistics for 2020-21 was 9.3 per cent of GDP, less than the 9.5 per cent anticipated by the Finance Ministry in the updated Budget projections. In absolute terms, the shortage works out to be Rs 18,21,461 crore.

UPSC examination is one of the prestigious examinations that is conducted every year in order to recruit officers for the Indian Administrative Service, Indian Police Service, Indian Foreign Service along with twenty-four other services. Since the passing percentage of this examination is less, every year even though several candidates appear for this, very few pass the preliminary test. Most aspirants have been preparing at least from a year before. Since the preparation process needs dedication and smart study, we at UPSC Pathshala, ensure that you receive the required guidance for the smooth transition towards success. You can check our courses here.

Before beginning the preparation, it is recommended that the aspirants are thorough with the syllabus of this exam. Fiscal Deficit is a topic that would fall under the GS Paper III UPSC Mains examination. The other subtopics that are included in this paper are technology, biodiversity, environment, security and disaster management. Since the UPSC 2021 Preliminary examinations are nearing, we suggest you practice as many mock test papers as you can. 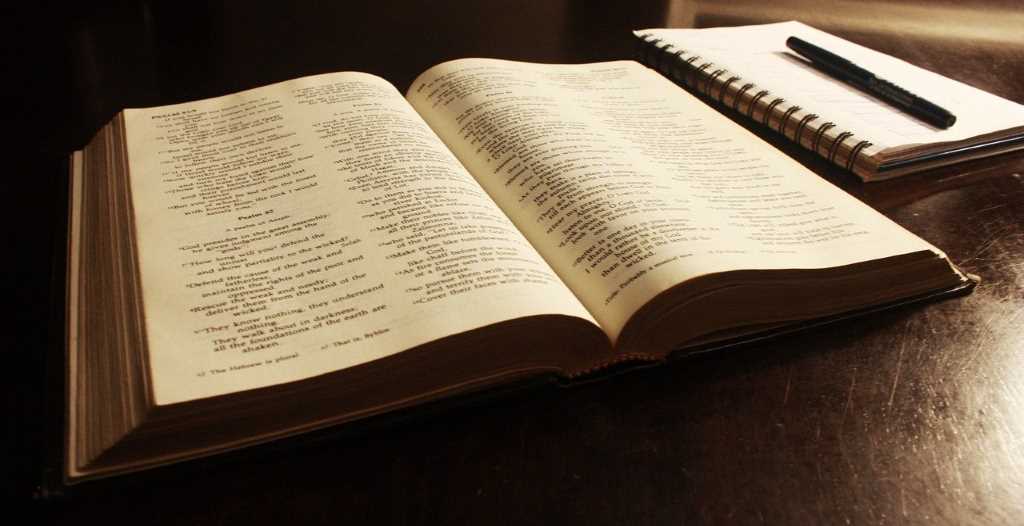 Article Name
What is Deficit Financing in India? Let’s Understand the Objective and Types for UPSC Exam
Description
The fiscal deficit is a term often used in business. This UPSC exam topic comes under the economy paper. Click to understand the deficit financing in India and its importance.
Author
Shilpa Dutta
Publisher Name
UPSC Pathshala
Publisher Logo

What is Deficit Financing in India
Show Comments