Has the UPSC exam preparation worried you? Did you just find out about the scaling system in the UPSC exam? Has the information got you down?

The scaling system in UPSC was introduced to get uniformity in scores for all subjects. The exact system was not explained by the organization which makes it a topic of worry for UPSC aspirants. There have been a few explanations available about how the system works. In this article, you can find information about what scaling is in UPSC, the meaning of scaling, and how it works.

What is Scaling in UPSC?

Before getting into details of how scaling works in UPSC, it is important to know what scaling means in general.

One of the meanings of scaling similar to the context can be found in Computer and Information Technology, termed as Feature Scaling. Feature Scaling is known as the process of normalizing the range of variables or the features of data. The UPSC scaling method is similar, based on the normalization of marks for optional subjects to create a balance between the tough subjects and the easy scoring subjects.

The Scaling Method in UPSC- Origin and its Usage

The scaling method introduced by UPSC is based on the Normalised Equi-percentile method. The Normalisation method is also used by IBPS  to evaluate the scores of candidates based on similar parameters. This helps them adjust the difficulty level of the exam in varied sessions, thus measuring the performance of candidates in varying difficulty levels. The IBPS scores are analyzed through the Equi-percentile method as well.

The Equi-percentile method uses a graph to differentiate between the levels of difficulty between two forms. It converts the score of one exam to the score scale of another exam to bring uniformity.

These techniques are applied to UPSC scoring by applying them to optional subjects. This is done keeping in mind that the candidates may have different levels of capabilities in different subjects. To keep the marking fair and reasonable, the scaling of subjects with a larger number of candidates appearing is brought down.

It is said that the Equi-percentile method has a major disadvantage, that is, complexity. The method requires a complex analysis that may prove difficult to assess. The exact percentage or the subjects chosen for the method of Scaling has not been revealed by the authorities. There is no safe way to assume the subjects it is applied upon.

The Usage of the Scaling System

The Scaling system is not only used in the UPSC Mains exam. While there are no official statements to be about this, it is also known that Normalisation is applied to the Prelims exams as well. This is known to be practiced to normalize the variation in the difficulty of questions in the Prelims questionnaires.

There were petitions signed under the Right to Information to make the scaled marks of the candidates available. However, the Supreme Court denied the petition claiming that it affected the transparency of the whole system. They stated that it would lead to ‘erosion of faith in the credibility of the system’ and lead to ‘challenges to the integrity of the system’.

While there are several assumptions on how the Scaling system works in the process of clearing the IAS exam, there are no clear statements released to indicate the same. The article aimed at breaking down the system of Scaling for the readers and help them understand how it works. It is also important to know that these systems are aimed at helping you increase your scores.

It would thus be advised to the UPSC aspirants to trust the system to work your way and instead focus on your preparation and doing your best instead. In cases where you need a reliable mentor to help with your preparation, you can always fall back on UPSC Pathshala for all your queries and guidance.

Also Read : What is LBSNAA in UPSC? Click Here to Find Out all about UPSC LBSNAA 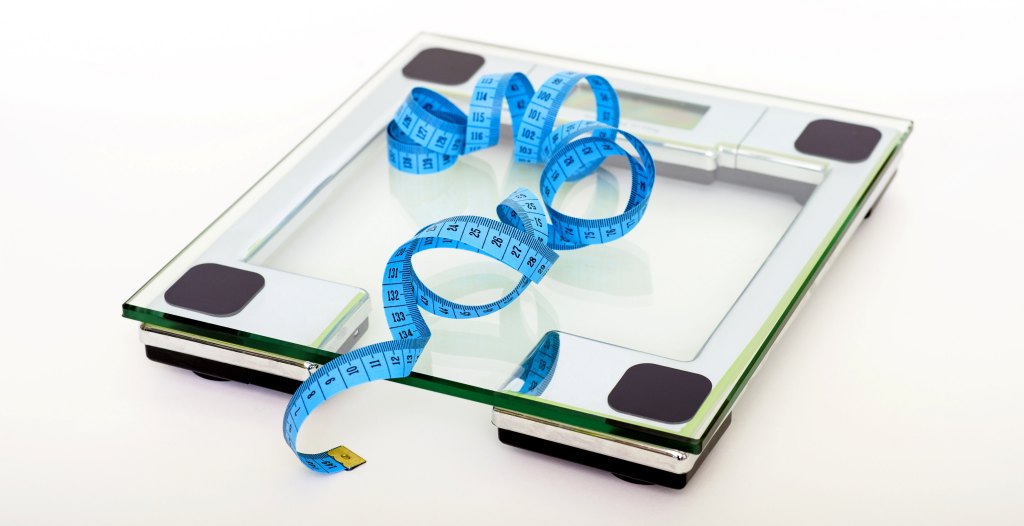 Article Name
What is Scaling in UPSC? How Does it Affect Your UPSC Exam Scores?
Description
Do you know what scaling is? Are you worried it would affect your marks in the UPSC exam? Have you also been anxious about how the scaling system works? Read on to find the answers.
Publisher Name
UPSC Pathshala
Publisher Logo

The Scaling Method in UPSC, what is scaling in upsc?
Show Comments

Who Was Appointed as the First Lokpal of India? Things to Know for UPSC IAS Exam

What is LBSNAA in UPSC? Click Here to Find Out all about UPSC LBSNAA