Do you know what does Lokpal of India do? The Lokpal and Lokayukta act was passed in 2013. Under this act administrative and legislative officers, even the Prime Minister of our country can also be charged for practicing corruption. This makes this topic important for the UPSC and IAS exam. Read the article till the end to know all about it.

What does Lokpal of India do?

It is an anti-corruption organization or “Ombudsman” made to specially deal with the cases of corruption against alleged administrative as well as legislative officers.

Tackling issues like corruption and maladministration is the main goal of the Lokpal act.

The decision to form it was taken to come up with an efficient way to check the problems of administration so the Supreme Court would have fewer burdens.

This branch is headed by an officer of the rank of secretary to govt. of India

This branch is headed by a Judicial officer who also assists the Lokpal in judicial functions.

Pinaki Chandra Ghose, former Supreme Court judge was appointed as the first Lokpal of India in 2019, five years after the Lokpal act was notified by the Supreme Court.  Justice Ghose was also a member of the National Human Rights Commission (NHRC).

The Lokpal of India is appointed by a five mender committee including:

Who Is Appointed as the Chairman?

Ø  Power to search and seizure

Ø  Power to the attachment of assets

Ø  Also, power is mentioned under the civil producer code.

After the Lokpal and Lokayukta act was implemented in the year 2014 by the Supreme Court. India’s first Lokpal committee was appointed in 2019. The delay was due to the absence of LoP.

If the complaint is against the Prime Minister, the Lokpal has to follow certain protocols to proceed.

There are still many states who have not yet constituted the Lokayukta.

Also Read : What is Scaling in UPSC? How Does it Affect Your UPSC Exam Scores? 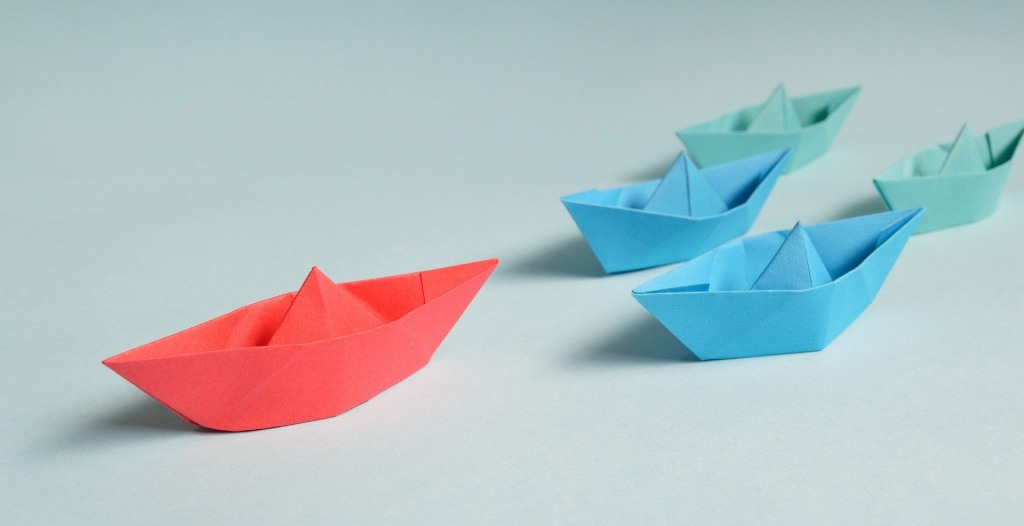 Article Name
Who Was Appointed as the First Lokpal of India? Things to Know for UPSC IAS Exam
Description
Did You Know it took five years after the Lokpal Bill was passed by the Supreme Court in 2014 to appoint India’s first Lokpal? Why the delay? Click here to know all about Lokpal and Lokayukta Act.
Publisher Name
UPSC Pathshala
Publisher Logo

Pinaki Chandra Ghose-India’s First Lokpal, What does Lokpal of India do?, who was appointed as the first lokpal of india?
Show Comments

How Many Aircraft Carriers Are There In India? New Warship Projects for the Navy

What is Scaling in UPSC? How Does it Affect Your UPSC Exam Scores?