Dr. Harsh Vardhan, Union Health Minister, announced Intensified Mission Indradhanush 3.0 on Friday, which would be carried out in two phases between February 22 and March 22 throughout 250 districts/urban areas in 29 states/union territories.

The Union Minister also unveiled the IMI 3.0, as well as the Operational Guidelines for IMI 3.0 and the campaign’s awareness material/IEC bundle. Vardhan expressed his delight at the thorough preparations to immunise every mother and child, according to a statement from the Union Health Ministry.

Read on to know more about Mission Indradhanush for the upcoming UPSC.

What is Mission Indradhanush? A Trending Topic for UPSC

The Ministry of Health and Family Welfare, Government of India, launched the ‘Expanded Programme of Immunization’ (EPI) in 1978. The initiative was renamed the “Universal Immunization Program” (UIP) in 1985, and it was phased in to include all regions in the country by 1989 to 90, making it one of the world’s largest health programmes. Regardless of the fact that it has been in existence for many years, UIP has only been able to adequately immunise 65% of children during their first year of life.

The Government of India is offering free vaccination toward vaccine-preventable diseases including diphtheria, pertussis, tetanus, polio, measles, a severe form of childhood tuberculosis, hepatitis B, meningitis, and pneumonia (Haemophilus influenzae type B infections), Japanese encephalitis (JE) in JE-endemic districts with the introduction of newer vaccines such as rotavirus vaccine, IP.

The Government of India established “Mission Indradhanush” in December 2014 to improve and re-energize the programme and attain 100% vaccination coverage for all pregnant women and children at a quick pace.

The ultimate objective of Mission Indradhanush is to guarantee that infants under the age of two are fully immunised with all available vaccinations, as well as pregnant women. The government has designated 201 high-focus districts in 28 states throughout the nation with the largest number of parts and unimmunized youngsters.

Prime Minister Shri Narendra Modi inaugurated the Intensified Mission Indradhanush (IMI) on October 8, 2017, to significantly enhance the vaccination campaign. The Government of India hopes to reach every kid under the age of two and all pregnant women who have been left out of the normal immunisation program/UIP through this campaign. The goal of the special effort was to boost vaccination coverage in a few districts and cities, with the goal of reaching 90 % coverage by December 2018.

Between October 2017 and January 2018, four consecutive vaccination rounds were undertaken for seven days in 173 districts (121 districts and 17 cities in 16 states and 52 districts in eight northeastern states) under IMI. Mission Intensified Low-performing areas in selected districts (high priority districts) and urban areas have been covered under Indradhanush. Unserved/low-coverage locations in the sub-centre and urban slums with migrant populations received special attention. The spotlight was also on the cities and urban settlements selected under the National Urban Health Mission (NUHM).

To increase routine immunisation coverage in India, the government has launched Intensified Mission Indradhanush 2.0, which aims to reach the unreached with all available vaccines and to accelerate coverage of children and pregnant women in identified districts and blocks between December 2019 and March 2020.

The IMI 2.0 seeks to attain 100% vaccination coverage among hard-to-reach and tribal communities in 272 districts across 27 states, as well as at the block level (652 blocks) in Uttar Pradesh and Bihar.

With the commencement of Intensified Mission Indradhanush 2.0, India will be able to significantly reduce mortality among children under the age of five, achieving the Sustainable Development Goal of eliminating avoidable child deaths by 2030.

Several departments, as well as the Ministry of Women and Child Development, Panchayati Raj, Ministry of Urban Development, Ministry of Youth Affairs, and others, have joined forces to ensure the mission’s success and to assist the central government in ensuring vaccination benefits reach the final mile.

The following are the key characteristics of IMI 2.0:

# Four rounds of vaccinations will be administered over the course of seven working days, omitting RI days, Sundays, and holidays.

# Increased emphasis on left-behinds, dropouts, and reluctant families, as well as hard-to-reach communities.

# Coordination between ministerial and departmental levels.

# Advocacy can help to increase political, administrative, and financial commitment.

# IMI is an acronym for International Management Institute. Between December 2019 and March 2020, the 2.0 drive will take place in selected regions and cities.

The Intensified Mission Indradhanush 3.0 will be undertaken in two cycles, beginning February 22 and ending March 22, 2021, in 250 pre-identified districts/urban areas throughout 29 States/UTs across the country.

“During the COVID-19 pandemic, the IMI 3.0 will concentrate on youngsters and pregnant women who did not receive their vaccination doses. They will be detected and vaccinated during the 2 rounds of IMI 3.0. The rounds will last 15 days apiece. Beneficiaries in migratory zones and difficult-to-reach locations would be targeted since they may have missed their COVID19 vaccination shots” it was said.

He went on to explain the campaign’s involvement in the current COVID situation, saying, “COVID19 has been effectively contained in the country, and a quest for two indigenous vaccinations is now underway. Vaccinations value has never been more clear than it is today. The Universal Immunization Program vaccinates 2.65 million children and 2.9 million pregnant women against 12 vaccine-preventable diseases per year.”

Mission Indradhanush is an effective method for reaching out to every youngster who has dropped out or who is pregnant. There has been a significant increase in vaccination coverage, as seen by the NFHS5 statistics available for 22 states.”

The minister commented on the tremendous drive to give inexpensive health care to every person, saying, “Even as the COVID-19 vaccination is being rolled out, huge programmes like Intensified Mission Indradhanush (IMI) 3.0 are being implemented, indicating that India’s health system is becoming stronger. The goal of Intensified Mission Indradhanush 3.0 (IMI 3.0) was to target the unreached population with all of the vaccinations available under the Universal Vaccination Programme (UIP) and so expedite the full vaccination and complete immunisation coverage of children and pregnant women.”

By reading the article above, you must have known by now how important it is to learn about the trending current affairs and new topics related to the country or the world for the upcoming UPSC exam. Therefore, if you want to excel in the current affairs section, make sure you read a newspaper daily. This habit will help you in answering the current affair questions easily in your exam.

Visit UPSC Pathshala and go to the blog section to find more informative articles like this. 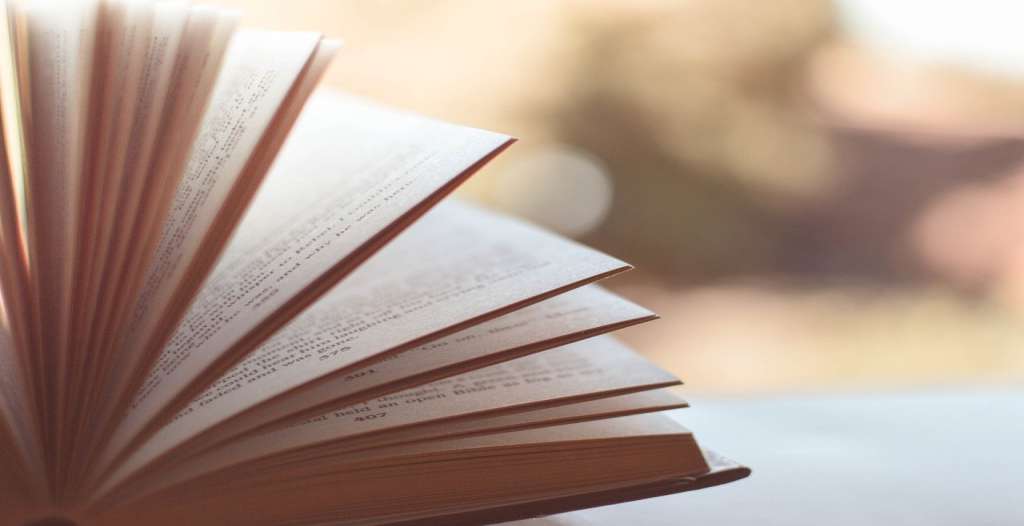 Article Name
What is Mission Indradhanush: A Potential UPSC Topic Related to Covid-19 Vaccine
Description
If you are preparing for UPSC 2021, you must learn about Mission Indradhanush UPSC. This topic can be questioned in your exam. Click here to read now.
Author
madhurjya chowdhry
Publisher Name
UPSC Pathshala
Publisher Logo

What is Mission Indradhanush
Show Comments

IAS Nidhi Siwach Biography: Get to Know about Her Career, Marksheet, Rank & More

New IT Rules 2021: Facts to Know for UPSC about New Provisions, Patterns & Rules