The year 1919 is a very prominent year in the Indian History and in many previous UPSC IAS exams, questions have been asked based on historical incidents that happened in that year. When was the Rowlatt Act passed? Why did Indians oppose the Rowlatt Act? These questions have a high probability of taking place in the UPSC IAS prelims and mains exam.

Here in this article, you will get to know all that is important about this Act for making yourself well prepared for the upcoming UPSC exam.

What was the Rowlatt Act?

The success of Satyagraha movements in Champaran, Kheda and Ahmedabad gave a boost to the morale of the oppressed Indian. In light of a perceived threat by the growth of Satyagraha and out of the feeling of similar kinds of conspiracies, the British government decided to exert more control over public activities. As a result, they proposed the Rowlatt Act. The Rowlatt Act was passed in 1919 named after its chairman Sir Sidney Rowlett.

The power to detain political prisoners without trial for two years was given to the courts with the aim to curb the political activities in the country.

This executed authoritarian control of the press, detention of political prisoners without trial, imprisoning any suspected person etc. The accused were given no right to know who accused them and what was the evidence used in the trial; there was freedom of expression. Upon being released, the convicted had to deposit securities and were not allowed to participate in any education, religious or political activities.

Why Indians were Outraged by the Rowlatt Act?

The Rowlatt Act was passed in 1919 giving permission to the government to imprison any person living in British India without a trial and the imprisonment could be up to two years. This Act also gave power to the imperial authorities for dealing with revolutionary activities.

With this Act, the British government got enormous powers that allowed them to curb the political activities and it also allowed detention of political prisoners for two years without trial.

Satyagraha against the Rowlatt Act

The father of the nation, Mahatma Gandhi opposed this Act by starting a peaceful Satyagraha. He suggested civil disobedience beginning with a strike on 6th April 1919. Rallies, closing down of shops and strikes by railway workers were the chosen methods. In a nutshell, the day-to-day work of the country was brought to a grinding halt.

The British got threatened that this huge mass movement could break all lines of communication in the country and so they decided to suppress the Nationalists. Many local leaders were arrested by the British government and entering Delhi got prohibited for Mahatma Gandhi.

In Amritsar, police opened fire on a peaceful procession. Angered by this brutal action, people attacked post offices, banks and railway stations. Consequently, Martial law was imposed on Amritsar under the command of General Dyer. The event that took place on 13th April 1919 is always remembered for the most heinous aggression of the British.

Unaware of the Martial law, to attain a cattle fair, people from several villages had gathered at the Jallianwala Bagh. To crush the people and create terror, General Dyer came to the ground with fifty armed soldiers and blocked all the entry points to the ground and opened fire on the innocent crowd. This firing left hundreds of people including children and women dead and badly wounded.

Referred to as the ‘black act’, the Rowlatt Act was passed during the first world war in 1991, by the British government. The act took away the freedom of expression of the Indians and those who were accused were also denied the right to information. Indian opposed these acts by rallies, closing down of shops, strikes etc.

Hopefully, this article will help you get a good idea about this act and eventually helping you prepare better for the upcoming exam. Best of luck! 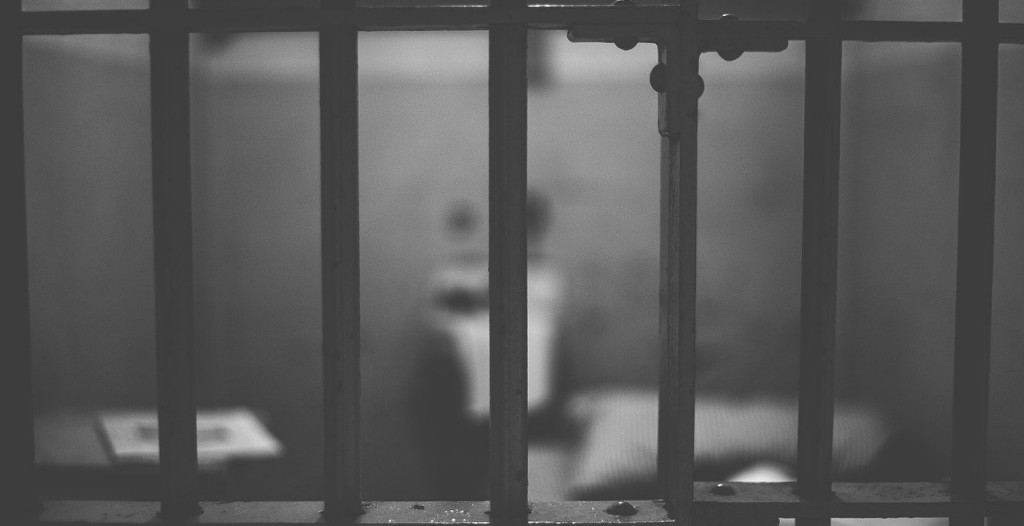