Did you know Sarojini Naidu, the Nightingale of India, was the first female governor of an Indian state – Uttar Pradesh!?

A governor is the head of the state and is appointed for each state. However, Article 153 of the Indian Constitution allows a person to head two or more states. Article 154 grants the executive powers to the governor, “The executive power of the State shall be vested in the Governor and shall be exercised by him either directly or through officers subordinate to him in accordance with this Constitution.”

But who is the head of the state? The Governor is the nominal head while the Chief Minister is the executive head of a state and is required to take approval from the approval from the governor for executive actions. He/ she cannot appoint a judge of the High Court but can advise the President with the same.

Also Read : What is the Initial Public Offering Process (IPO) in India? The 7-step Process of Public Issue in India

Who Appoints the Governors of Union Territories?

Who Appoints the Governor of Jammu and Kashmir?

The President appoints all the governors and the Lieutenant governors of the states and union territories in India. As per the Jammu and Kashmir Reorganisation Act, 2019 of the Indian Constitution, the union territory’s special status has been revoked.

As per the Constitution of India, the eligibility criteria to serve as a governor of a state is:

Article 159 states the oath as, “He has to swear in the name of God/ solemnly affirm that he “will faithfully execute the office of Governor (or discharge the functions of the Governor) of (name of the State) and will to the best of my ability preserve, protect and defend the Constitution and the law and that I will devote myself to the service and well-being of the people (name of the State).”

The usual tenure of a governor in five years. However, in adverse situations, the President can order to either extend or reduce the tenure of the governor. The normal term can be terminated early if –

Powers of the Governor

Constitution of Indian Articles for Governor of a State

Did you know E.S.L. Narsimhan has been the longest-serving governor in India?

A report by ‘thenewsminute’ on Monday 2nd of September, 2019 mentions,

“The former chief of the Intelligence Bureau is the longest-serving Governor in India if his term as Chhattisgarh Governor is also taken into account. Narasimhan took office as Governor of Chhattisgarh in 2007 and 2009.

In January 2010, he was formally appointed as Governor of combined Andhra Pradesh, and after the formation of Telangana in 2014, he remained Governor for both the states.

With the Centre on Sunday appointing Tamilisai Soundararajan as the new Governor of Telangana, ESL Narasimhan’s long stint as Governor comes to an end.”

The governor of the state is one of the most important figures of all. He/ she takes care of multiple affairs of the state and works towards the betterment of the state. Aspirants who wish to pursue IAS or UPSC often keep this option in mind too. 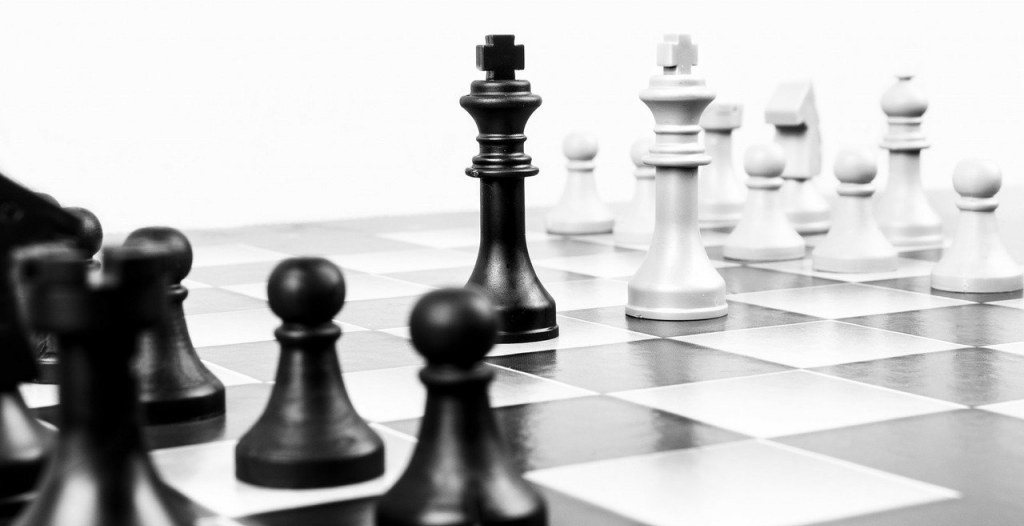 Article Name
Who Appoints the Governor of the State in India? Here’re Some Interesting Facts to Know for UPSC
Description
Did you know, the governor of a state is appointed and not elected?! Who is the head of the state and who appoints the governor? Let’s find out.
Publisher Name
UPSC Pathshala
Publisher Logo

Governor Appointment and Terms, Powers of the Governor, Who Appoints the Governor of the State in India
Show Comments

Do you Know What is the Highest Marks in UPSC Interview? Important Facts about IAS Interview

Sagar Mala Project: All You Need to Know about Sagar Mala Yojana for UPSC IAS