The Sagar Mala project is a strategic and customer-oriented initiative of the Government of India to modernize India’s Ports so that port-led development can be augmented and coastlines can be developed to contribute to India’s growth.

The aim of this Sagar Mala Yojana is to develop port infrastructure in India. It should result in quick, efficient and cost-efficient t0 and for transport from the biggest and busiest ports. This involves linking the rail/ roadways with the ports, thus providing connectivity to ports; development of newer regions along the lines, multiple ways of transport— including railways, inland waterways, coastal roadways etc.

The former Prime Minister of India, Atal Bihari Vajpayee had announced the Sagar Mala Project in 2003. After the UPA came to power in 2004, it renamed this project as the National Maritime Development Programme. The project was eventually married because of poor implementation, just like several other projects.

The UPA II launched Maritime Agenda 2010-2020 with the aim of creating a port capacity of around 3200 MT to handle the expected traffic of about 2500 MT by 2020. It includes capacity augmentation, port modernisation, efficient management of shore infrastructure, maintenance of the ports, rail/ road connectivity etc.

The Sagar Mala Project, as of today focuses on three main development factors:

Also Read: Who Appoints the Governor of the State in India?

Advantages of this Sagar Mala Project

Having said all of this, there are issues coming from the National Fish-workers’ Forum and National Alliance of People’s Movement (NAPM) leadership asserted that such projects were being approved without any thought going into the effects on the fishing community who are settled along the coastline.

The project aims at developing India’s 7500 km long coastline. Modernising, mechanising and computerising areas which remain to be neglected for a long time. The government hopes to increase its cargo traffic three times in the next five years. It will benefit around 14% of our country’s population from at least 13 States and Union Territories.

If the inland waterways programme is included, it will benefit at least 55% of the total population. We can only hope that, like other projects, this too doesn’t die a slow death due to implementation issues and political differences.

For more informative posts you can keep an on this page. Do share your thoughts on this article by commenting in the below box. 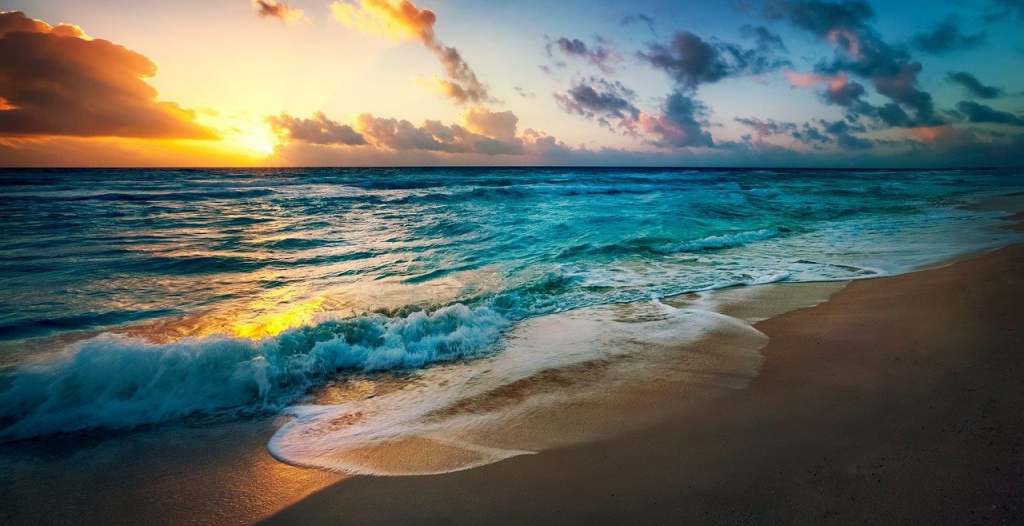 Who Appoints the Governor of the State in India? Here’re Some Interesting Facts to Know for UPSC