Some consider it one of the hardest exams in the world, some find it the key to a golden future, while others call it the opportunity to have an influence on society like nothing else. The UPSC Civil Services Examination offers an opportunity for a common man to join the national bureaucracy on the basis of his or her merit. Today, you will get to find out who heads the civil service in a state. Watch out for more interesting facts about CSE.

One of the most sought-after exams in the world, the preparation of the civil service examination is, in itself, is a testimony of your resilience. With the never-ending syllabus and regular twists in the exam pattern, the aspirants have been training for many years to get a shot at the glory. To clear this exam in the first attempt is considered to be remarkable and extraordinary!  This is the aura of the civil service examination.

Who Heads the Civil Service in a State?

The civil service is run by the cabinet secretary, presently it is Mr Rajiv Gauba. He was allotted as the cabinet secretary in August 2019. This is also the highest rank that a civil servant can be allotted to. The Secretary of the Cabinet is represented for a fixed term of two years. And by  India Services Rules, 1958, the Government can grant a continuation of service to the Secretary of the Cabinet, given that the total term of office does not surpass four years. Since the rules have modified a bit,  the central government may grant an extension of the office for a few months more.

Duties of a Cabinet Secretary

The secretariat of the Cabinet is under the direct responsibility of the Prime Minister, which makes his job very important. He basically has to report to the prime minister. Take a look at his duties assigned to him:

Who was the First Indian Civil Service Officer?

The Indian civil service exam started out in 1855 and Satyendranath Tagore was the first-ever Indian to qualify for the exam in 1863. He was appointed as the Bombay presidency cadre and served for over 30 years. And by 1915 around 60 Indians had joined the ICS exam. There were few Indians because the test used to take place in London and many Indians did not have money to go there or were not educated enough. The passionate ones took a loan. After 1922, the exam also started taking place in Allahabad as well as in London. Fun fact- Subhas Chandra Bose came fourth in the 1920s batch!

Also Read: Who is the First IAS Officer in India?

The UPSC operates the civil service exams annually to recruit applicants for more than 20 services, such as IAS, IPS, and IFS.  IAS is considered to be the most demanding and desired post. Lakhs of people apply for CSE. The selection process is depended upon the preliminary exams, followed by the mains examination and the last personality round.

The services encompass all those one would strive for: reputation, job security, salaries and benefits, international tour opportunities, job satisfaction, etc. Civil servants in one way determine the fate of the nation as the execution of all growth and other government policies. If we talk about prestige and appreciation, this is India’s most prestigious and respectful career, as it is an occupation that offers an opportunity to fulfil personal aspirations as well as social welfare.

Also Read: All You Need to Know About The Civil Services Exam Syllabus 2021 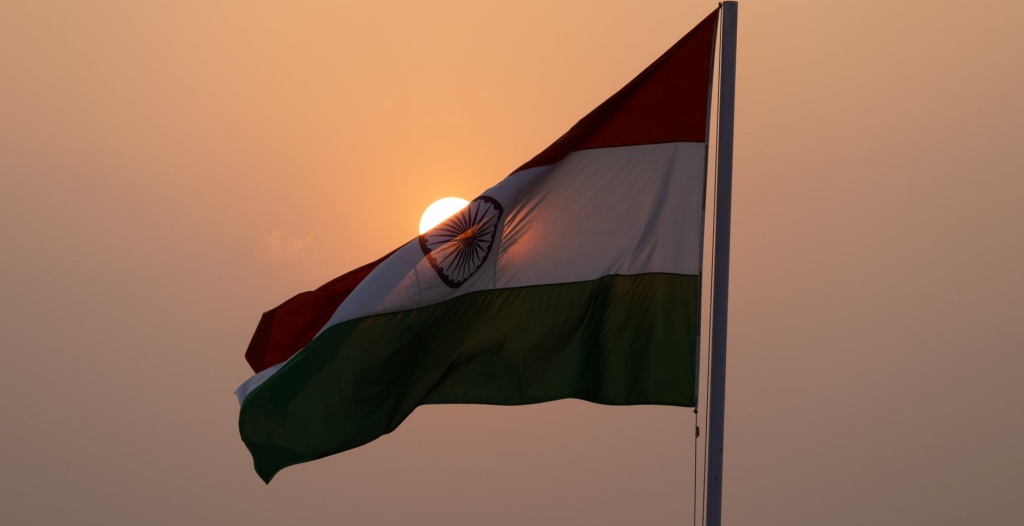 Article Name
Who Heads the Civil Service in a State? Things You Didn't Know about Civil Service Exams
Description
Who runs the civil service in a state? Role of cabinet secretary? Why did only a few Indians compete for CSE in the mid-1800s? Click here to find all about CSE.
Publisher Name
UPSC Pathshala
Publisher Logo

Duties of a Cabinet Secretary, Who Heads The Civil Service In a State?, Who was the First Indian Civil Service Officer?
Show Comments

Who is the First Woman Officer of India? Check-out this Wiki to Know All about the Officer