This article will be a brief biography of the 1st IAS officer in India.

Satyendranath Tagore was born on 1 June 1842. He was the second oldest son of the family.

He is from the Jorasanko branch of the Tagore family of Calcutta.

He studied from Hindu school and was one of the first students to write an examination for the University of Calcutta in 1857.

He got married at a young age of 17 to Jnanadanandini Devi.

The first civil servants can be dated back up to the 1750s when the East India Company had been ruling over India. It was called the Covenanted Civil Service(CCS) and the members had to sign covenants with the company’s board.

With the revolt of 1857, there were changes in the system of the British Rule.

It was now called the Imperial Civil Service and was later renamed to Indian Civil Service. The entry into this was allowed only through a competitive exam.

This exam was conducted in England. Satyendranath had left India for England in 1862 to prepare and compete in the examination.

He was selected into the civil services in 1863 and returned to India in 1864 after completing his training and probation period in England.

He was the 1st IAS officer in India officially.

His postings kept changing frequently, and because of this he even learnt various languages.

He hails from a family that has a rich heritage and culture in literature. His younger brother, Rabindranath Tagore, was the first Indian to receive a Nobel prize in literature.

Also Read: Learn the Exact Role of an IAS Officer

With a family that had such a rich heritage in the literature field, Satyendranath played a role in it too.

He had translated Bal Gangadhar Tilak and Sant Tukaram’s poems into Bengali for better understanding.

It is said that post-retirement, his house had become a meeting for discussing literature and he also was the president of the famous Bangiya Sahitya Parishad from 1900 to 1901. Some of his notable works are:

Ever since his childhood, Satyendranath too believed in the ideology of the Brahmo Swaraj and took active participation in this.

Even when he was in England, he used to preach the teachings of the Brahmo Swaraj. He used to write reports to England on the work done by the Brahmo Samaj.

They also were strong patriots, and he himself thought it was time to reform India and cultivate the society we originally had.

As an IAS aspirant, a good deal of students may never know who is the first IAS officer in India.

With the world moving ahead so much, let’s take a deep dive into history and know the biography of the 1st IAS officer in India.

He was around 21 years of age when he had become an IAS officer. He served his duties very well and since he came from a literature-rich family, he himself had some work in literature.

He was a very modern man and looked to ensure that the woman in Indian society could live better lives.

Also Read : 5 Non-Fiction Books to Read Before You Even Think of UPSC: Click Here to Know it All 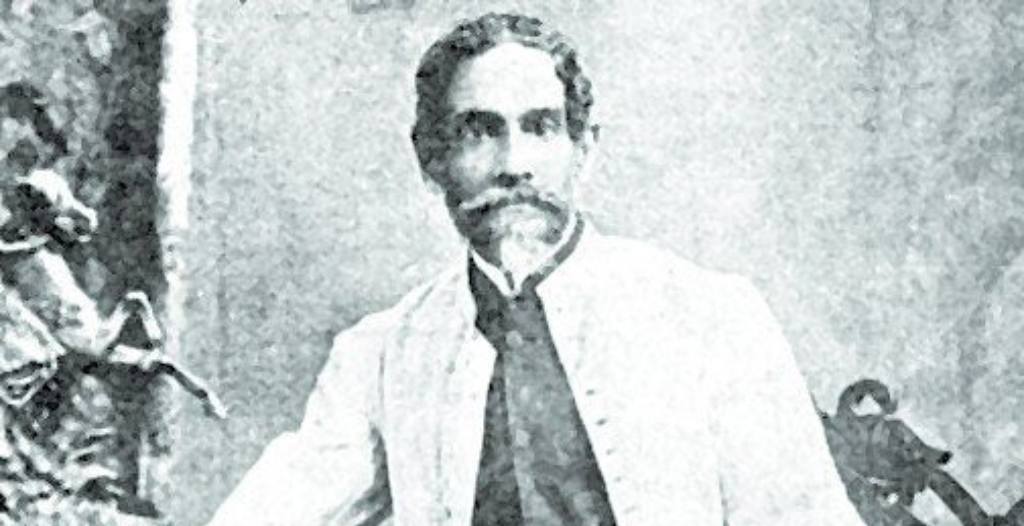 Biography of Satyendranath Tagore, Who is the First IAS Officer in India?
Show Comments

5 Non-Fiction Books to Read Before You Even Think of UPSC: Click Here to Know it All