Do you know who presents the bill in the house of parliament? Or what is a bill in parliament? If no, then this article is meant for you. Read the article till the end to know all about the Parliament of India.

Firstly, we need to understand, what is Parliament?

The Parliament is the legislative organ of the Union Government.

The Indian Parliament body was inspired by the British Constitution.  The powers, privileges, and organization of the Parliament of India are mentioned in Articles 79 to 122 in part-V of the Indian Constitution

The Parliament of India consists of three parts:

The President is not a member of either house and does not sit to attend the meeting. The president still is an integral part of the parliament. The bill passed by both houses cannot become law or act unless the president gives his or her approval.

Let us understand the compositions of both the houses.

The Rajya Sabha can consist of a maximum of 250 members. Out of these 250  members, 238 members are representatives of states and union territory who are elected indirectly. And rest 12 members are supposed to be nominated by the president.

What is a Bill in a Parliament?

A Bill is a draft of a law-making proposal which have the potential of becoming an act or law after approval of both the houses of parliament and after the President’s assent.

There are two types of bills.

These can be further divided as:

This bill is concerned about every matter which is not related to finance. The stages for an ordinary bill to become law or act are:

It is the Introduction phase of the bill in both the houses. Which is then published in the Gazette of India.

At this stage, the detailed discussion of every cause of the bill is done.

During this stage, no amendment is allowed. The bill be passed further after the majority of the members vote for the bill. Then after the president’s approval, the bill is passed to the second house.

4. Bill in the Second House

The Second House then reviews the bill. Then there is again voting among the Second House. If the majority allows without any amendment then the bill is forwarded to the president for his assent.

According to article 110(I)  of the constitution, any bill is declared a money bill. The bill is concerned with taxation, public expenditure, etc.

This bill can only be presented in Lok Sabha. Before introducing this bill in the parliament approval of the president is a must.

Note: Only a member who is a minister can present government bills

This bill is also concerned with money issues but different than Money Bill.

Concerned with the amendment of provisions provided by the constitution of India. This bill can be introduced in both houses.

The bill can be represented by the minister as well as a private member.

The bill must be passed by each house by the majority.

The Parliament is a law-making body of our country which was inspired by the British constitution. The parliament has three parts which are the president, the Rajya Sabha (Upper House), the Lok Sabha (Lower House). The president is not a member of any house and does not attend any meetings.

But for any bill be passed completely and to be enforced as law or act will need the President’s assent. The President is also responsible for nominating some members of the parliament. The bill can be presented by any government minister or a private member depending upon the type of bill that has to be passed.

Hopefully, this article has resolved your questions regarding who present the bill in the parliament? What is parliament, etc. If you want more informative posts that can boost your UPSC preparation, keep an eye here, and you can also share your thought with us by commenting in the below section. 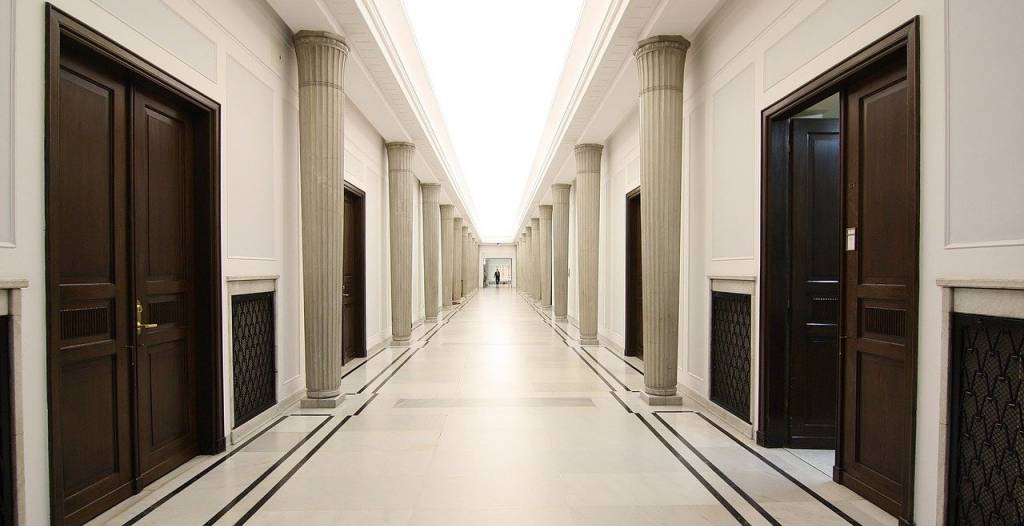 what is bill in parliament?, who presents the bill the house of parliament?
Show Comments

How To Prepare Current Affairs for UPSC Without Reading Newspaper?