Women’s empowerment refers to the acceptance and inclusion of females in decision-making processes. It also entails providing them with equal opportunity for social growth and development, as well as opposing gender discrimination. Women and children have an important role in Indian culture. Furthermore, these are India’s most vulnerable regions.

The Ministry of Women and Child Development maintains a list of women empowerment programmes in India, which is included in this article along with some facts and figures. This is a crucial subject for UPSC, especially interview round and other government examinations.

Definition of empowerment according to the Cambridge Dictionary is

“the process of gaining freedom and power to do what you want or to control what happens to you”.

The very fact that the term has been coined indicates that certain sector of society needs to be given freedom.

Throughout history, there have been times when various groups or communities have been subject to discrimination based on caste, race, ethnicity etc. However, I’d say one sector has borne the burden for way too long. They constitute 50% of the world’s population and these people are females.

From Where Did it All Start?

I believe that in the times when supremacy was gained through physical power a sense of male dominance crept into the society. The value of a women’s contribution to society got reduced because she couldn’t (largely) match the physical strength of a man.

And this scenario slowly leads to looking down on ladies as the weaker sex. This invariably leads to the exploitation of ladies and sadly the trend continues even today. Even though we live in a literate world where intellect is considered the most powerful aspect, somewhere people have not been able to completely accept this.

Females still are subject to many social, economic discriminations and exploitations despite them displaying intellectual supremacy too. “Old habits die hard,” this quote perfectly fits the scenario which tells us that the mentality of the society is yet to change before everyone believes in perfect equality.

Why is Equality Even Needed if So Many Centuries of Women Have Lived Without it Anyway?

A society of only men or only ladies cannot exist. Both the male and the female form an important aspect of the society and have their importance. You can compare this to a motorbike. Consider the front tire to be a female and the rear tyre to be a male and the bike – a relationship between the two or say a family.

The rear tire is thicker than the front tire, just like a male is physically stronger than a female (in general). The rear tire has a flatter structure when compared to the front one and provides sturdiness to the bike. The front tire plays the role of breaking and turning the bike to the left or right. Without either, the bike can’t run. If one tire is punctured the bike may run, but not too far.

Similarly for a society to run smoothly both the males and the females should be considered equally important.

What are the Issues that Women are Facing and What Brings the Need to Empower Them?

Society at a point became such that ladies got completely dependent on men. Initially, it was for physical security but later it got carried onto economic and social dependency as well. India came to a state where widowed ladies were forced to commit suicide by jumping into the fire of their husband’s funeral.

This widow was not even allowed to remarry. On the other hand, males were encouraged to remarry on the death of their wives. This is an example of the social dependency that ladies faced. This tells us that a female was viewed as an associate of a male.

But tell me, if one tyre of the bike is punctured will you replace the punctured tyre or both? Certainly, only the punctured one and you can see why this action cannot be justified.

This social dependency led to economic dependency. Since ladies were viewed as associates of men, no importance was given to help them develop skills that could make them independent. The only skills that they were forced to develop were the ones that could support a male.

This means that the bike manufacturers (or leaders of the society) decided to manufacture the front tyre such that it would work only till the rear tyre worked. If the rear tyre stops, so should the front tyre. Now that you can look at the situation from a distance you can see how harmful this move was. One can certainly see the loss such a step can incur.

Hence to avoid such a huge loss, or in better terms to enjoy the ride to the fullest, both the tyres should be in the best of their conditions and independent.

Now that the need for independence of both males and females is clear, you must know that this understanding is not widespread yet.

Men aren’t alone in the evil of dominating and exploiting ladies. Females too, curb other ladies from advancing and becoming self-sufficient and independent. And this is the result of a mentality that people had developed, which needs to change. This will also probably tell you the importance of the values and beliefs of a leader. A social leader has the power to influence the mentality of people such that it can impact many generations over centuries.

Hence whenever selecting a leader, or becoming a leader oneself do remember the responsibility that comes with the position. Your values could become the rules of someone else’s life.

Coming back to ladies since the society became such where ladies were being considered somewhat lower than men, even when a few ladies came forward to prove their intellect or physical bravery, they were not accepted by the society and were looked down on upon. And although situations for ladies have become better today the question is, is it really so or is this just a veil of pretence that is hiding the real truth?

More ladies are working, that is true. The question that should be answered post that is where? How many ladies in the country hold positions of importance?

#Only six ladies judges have made it to the Supreme Court since Independence.

Smriti Irani, the Union Minister for Women and Child Development, said at the United Nations on the 25th Anniversary of the Fourth World Conference that India recognises the centrality of gender equality and women’s empowerment in all elements of the development agenda.

Smriti Irani, the Minister for Women and Child Development, stated that the Government’s Financial Inclusion Initiative had brought more than 200 million women into the formal banking system. Females now have equal access to loans, insurance, and social assistance because of the innovative use of digital technologies.

Microsoft said on Wednesday that it has partnered with the National Skill Development Corporation (NSDC) to train more than one lakh underprivileged ladies in India in digital skills. This effort builds on Microsoft’s relationship with the National Skills Development Corporation (NSDC) to impart digital skills to over 1 lakh young people across the country.

The programme will organise a series of live training sessions and digital skilling campaigns to help young girls and ladies, particularly first-time job seekers and those whose jobs may have been impacted by COVID-19, get access to future employment prospects.

Women’s empowerment in India has gotten greater attention in recent years, and one NGO is using one specific way to help poor Indian ladies attain financial independence: an all-women cab firm. Females on Wheels, an initiative of the Azad Foundation, empowers disadvantaged ladies in India by providing them with a steady source of income and a safe atmosphere in which they can travel without fear of harassment.

The Indian government has given great concern to the protection and empowerment of women and children. The growing unfairness against women has to be addressed, and these initiatives are the answers to India’s major women’s issues. Women Empowerment Essay is a likely possibility in UPSC Mains, aspirants should be aware. Aspirants can effortlessly produce a decent Women Empowerment Essay using these techniques.

Other additional government schemes in India have been established for the betterment of society and the overall growth of the country.

These are just a few, the list is endless. Even after 70 years of independence, women are not considered equal to men by many. Unfortunately, not even by all women.

Follow us on Facebook for more such posts and practice questions for UPSC. You can join our Facebook Group to keep yourself updated and to connect to other aspirants. 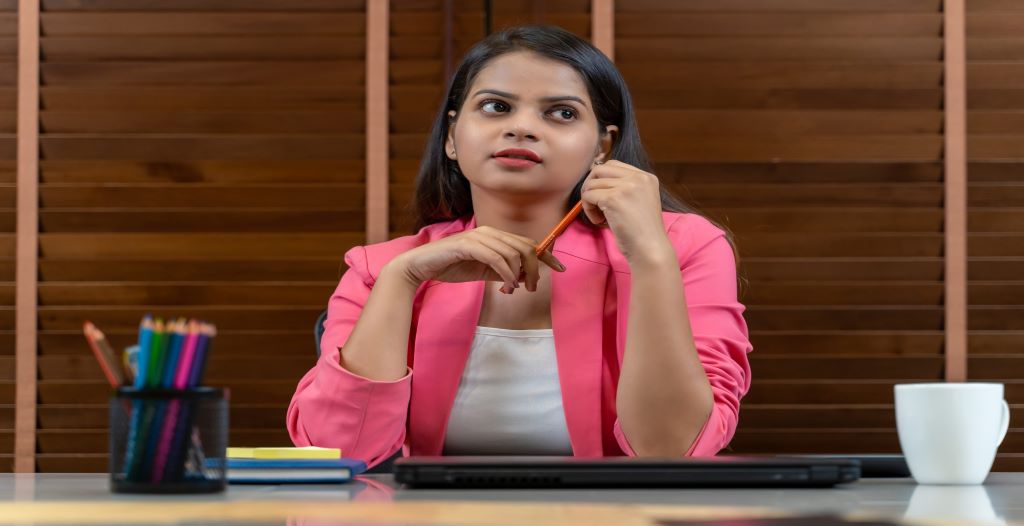