Gaurav Kaushal IAS, a topper since early life, did his schooling from Panchkula and cracked the IIT test and got a seat at IIT Delhi, but rather Gaurav did engineering from Punjab Engineering College. He aspired to do something for the sake of the nation during this time which is why he turned to the civil service and prepared himself for the civil service along with his engineering studies. Gaurav cracked the 2012 IAS exam on his own hard work and that too without any coaching! Later on, he gained 38th rank nationwide.

What makes him successful is his perseverance, he could not make it to UPSC for two consecutive years but did not give up. He kept trying for IAS as well and continued his engineering studies simultaneously. Not only that he was conducting tuitions of math and physics for IIT-JEE. And he finally cleared the CSE exam with flying colours in 2012! Gaurav Kaushal’s first role after cracking the Civil Service exam was as CEO in Kasauli in Himachal Pradesh. He served in Chandigarh as a defence estate officer after this. He is currently posted as a Defense Estate Officer in Jalandhar.

Let’s find out about his beliefs about fitness. In his opinion, while preparing for any exam, young people totally ignore their fitness and this later results in various physical & mental health issues. It is also not worthwhile to obtain your academic results at the detriment of your well-being. Indeed, if youngsters look after their fitness, with relatively less input, they can achieve much better results. Rather than being a bookworm, he believes in smart study plans.

Even while he was preparing for the exam preparation period or during his current role as a government employee, he never compromised his fitness. He is also currently guiding young people on competitive examination preparation, fitness, career selection, and other essential components of the younger generation.

He begins by saying that you do not have to compete with other aspirants because each person has their own obligations and pace. Let’s hear him out:

This UPSC AIR 38 rank holder is one of the youngest IAS officers in India and is followed by many for his amazing strategies for the exam as well as his fitness vlogging. He regularly shares content on his YouTube channel which has got many followers.

There are many questions like is Gaurav Kaushal married? who is his wife? are going on in many peoples mind but as of now, there is no information available on it.

Gaurav Kaushal believes that India has an abundant number of young people, and if young people get the right direction at the right moment, then our country will surely improve. At the same time, Gaurav says that if a child succeeds in becoming an IAS with his guidance, it will be the greatest achievement of his life.

It is said that when a person takes the path of development, he forgets his land and roots, but Gauravji has set an example of sensitivity and duty beyond the limits set, which will be recognized not just for a long time, but will also motivate many in the country. Officers and influential people cherish this feeling.  It’s great to see officers take time out from their tedious schedule and use social media platforms to inspire youth in ways that can reshape their future. 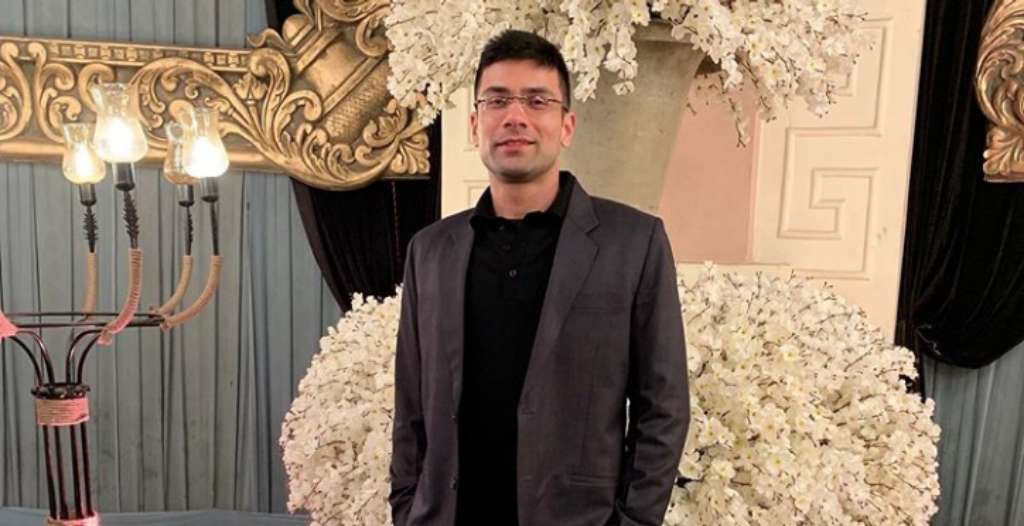 Article Name
Gaurav Kaushal Wiki: Click to Find-out All about His Rank, Posting & Strategy
Description
Find out about Gaurav Kaushal’s life approach and plans. Why should you include fitness in your lifestyle? Gaurav owns his own youtube where he advises youth about competitive exams frequently.
Author
Shilpa Dutta
Publisher Name
UPSC Pathshala
Publisher Logo

UPSC CAPF 2021 Syllabus: CAPF Exam is The Gateway to a Secure Career