Bhavesh Mishra was able to secure AIR 58 in UPSC Civil Services Exam, 2015 in his first attempt. But how is it possible? What strategy he adopted for the IAS preparation? Are you as curious as we are? Good! In this article, we will discuss how Bhavesh Mishra prepared for UPSC? Read the article till the end to know the Bhavesh Mishra Wiki facts.

Bhavesh Mishra has a good academic record. He was not very exceptional at studies but he was more than average. He was born and brought up in Delhi. He also did his schooling in Delhi. In 2009 Bhavesh appeared for the IIT JEE exam but unfortunately, he was not able to clear in that year. Bhavesh then again appeared for IIT JEE in 2010 and got admission in one of the prestigious institutes of this country, Indian Institute of Technology (IIT), Delhi. Bhavesh also knows many foreign as well as regional languages.

How Bhavesh learned so many languages?

He was interested in learning languages since childhood. He completely relied on the internet for learning new languages.

After graduation, he worked for a company for 6 months and decided to quit his job to prepare for the Civil Services Examination. His aim is to improve the service execution of many government policies. He especially wants to focus on the health and education sector.

How Bhavesh Mishra Prepared for UPSC?

Bhavesh Mishra was very much inspired by Marissa Mayer who served as Chief Executive Officer of Yahoo. It is said that she works for 130 hours a week. Bhavesh adopted a similar strategy in UPSC preparation. He use to study for at least 12 hours a day.

Staying away from distraction is the key to score well in the exam. He stayed away from social media, games, and any habits which were waste of time. After giving the mains he joined his job again.

According to Bhavesh the only way to avoid procrastination is to develop a fear of failure. He used to imagine what will he do if the exam was on the next day? This helped to be consistent with his preparation.

As he is from an engineering background. Mathematics was optional which we thought would be easy and was comfortable with it.  His advice to prepare for mathematics is:

For General Studies Bhavesh completely relied on newspapers. He would first go through the whole article and get an idea about the article. After reading the article he would note down the key point in the two sections.

Apart from this, he would also note down some of the phrases in a separate notebook which could be used in essay or answer writing.

Revising those notes on weekly basics is just as important as making notes daily.

The way he managed his studies was phenomenal. From his preparation strategy, he can conclude not only consistency and hard work but a little bit of smart work is also required. There are very few people who are able to secure such a good rank in the first attempt.

Which points from Bhavesh Mishra IAS preparation are you going to follow? Let us know in the comment section below! 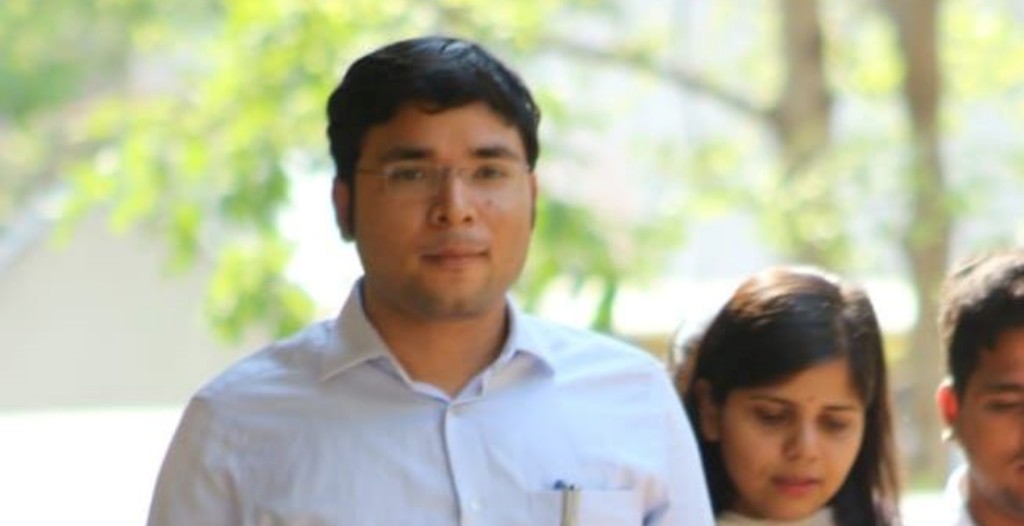 Article Name
IAS Bhavesh Mishra: How Bhavesh Mishra Prepared for UPSC?
Description
How many aspirants are able to clear UPSC in first? Bhavesh Mishra IAS AIR 58, 2015 is one of those few people. Click here to read all about Bhavesh Mishra’s rank, strategy, and more.
Publisher Name
UPSC Pathshala
Publisher Logo

IAS Garima Agarwal: Know the UPSC Topper Who was an IPS Officer and Became an IAS

IAS Gaurav Agarwal Wiki: Story Of The IAS Topper Who Failed In The Graduation Exam