It’s never enough for everybody to have more money. Even among civil servants and government officials, their careers are a method of charging for a stable lifestyle and sustainability. Many applicants have this issue in their minds that if they are IAS officers, they are permitted to engage in side-business or secondary work in accordance with their administrative duties. We are here to clear all your doubts and queries.

In this article, you will get to know about some great IAS personalities who quit their job to become entrepreneurs.

Can IAS Officers do Business?

Under government rules, IAS officers are explicitly forbidden from engaging directly in business for personal interest when serving as administrators. However, retired IAS officers are permitted to run their own company. The codes of conduct preclude IAS officers from working in some other full-time profession. There must be no constitutional violation except for part-time occupations.

The profession must also be non-remunerative. Other than all this, the oppressive working hours that IAS officers usually have to serve make it difficult for any of them to be capable of working for any other corporation.

7 IAS Officers Who turned into Entrepreneurs

He is a doctor now who retired after serving as an IAS officer. It was the premature death of his father that prompted Azim, a qualified medical doctor, to start Glocal in July 2010. As he said during an interview, “My father passed away from needless treatment. I was wondering if this could happen to me, the doctor and the IAS officer, what about all the others?” By thinking about this, he started to work as a physician…

This IIT Kanpur Graduate achieved the UPSC Civil Services and worked as the Thiruvananthapuram Police Commissioner for 3 years, overseeing a force of 3,500 police officers. After eight years of service, nevertheless, the desire to take another direction led him to the business sector. After consulting with a few major names in the business sector, ConceptOwl introduced an online classroom teaching platform in 2016 to help students prepare for entrance exams.

Pravesh Sharma is a 1982 Madhya Pradesh Cadre Indian administrative service officer who willingly retired from duty in 2016 after just a 34-year career. After resignation, he established a start-up called Sabziwala, a retail chain of fruit and vegetables that supplies and supplies quality fresh produce directly from the farmers to customers, guaranteeing that everyone gets a decent price. Since March 2018, he has extended its services to the KAMATAN network with three diverse collaborators. Continuing to work with farmers and farmer producer organisations (FPOs) to build ties to the agricultural market throughout all crops.

Roman Saini can be identified as being born differently-in a special way! We can prove this to date with his accomplishments. Roman passed the AIIMS entry test at the age of 16 and went to release a research paper in a well-known medical journal even before age of 18. Not only that, after finishing his MBBS, he served as a junior researcher at the NDDTC Psychiatry, but resigned within 6 months of the UPSC Civil Services Exam 2014 in his first attempt. He was the youngest Indian administrative service at the time and was named as a collector in Madhya Pradesh.

The 1979 Indian administrative service officer, who retired after 22 years as IT and Biotechnology Secretary to the Government of Karnataka, has rendered one of the most effective transfers from civil services to the private industry. In the year 2005, he co-founded Brickwork India, an information process outsourcing company offering virtual assistants to international companies. After that, his wife had supported him as a co-founder.

GV Rao is a 52-year-old retired civil servant who formed Learning Space Educational Services Private Limited (LSES), located in Vijayawada, to tutor CSE candidates. In which most coaching institutes cost between Rs. 50,000 and Rs. 2 lakes, Rao costs only Rs 7999/-for each student, which also provides access to all the material they make.

Sanjay Gupta is a 1985 Indian administrative service Batch Officer who passed the UPSC Civil Service Exam at an early age of 22. After just a voluntary retirement in 2002, Sanjay entered the Adani Group as CEO (Infrastructure). After investing a couple of years with the company, he introduced his chain of hotels and resorts, Cambay.

The purpose of this provision, which forbids Indian administrative service officers from engaging in personal business, is to prevent the risk of conflict of interest, as Indian administrative service officers are primarily concerned with the policy-making and execution that they might have. In industry, they might use the advantage to weaken the larger objective of the business and economic growth and a level playing field.

Do your UPSC preparation properly to clear the exam. Find some Indian administrative service preparation tips on our other blogs to score better in your civil services exam

Also Read: Here’s How to Discover Your UPSC Exam Skills? Unleash your Potential by Understanding the Need! 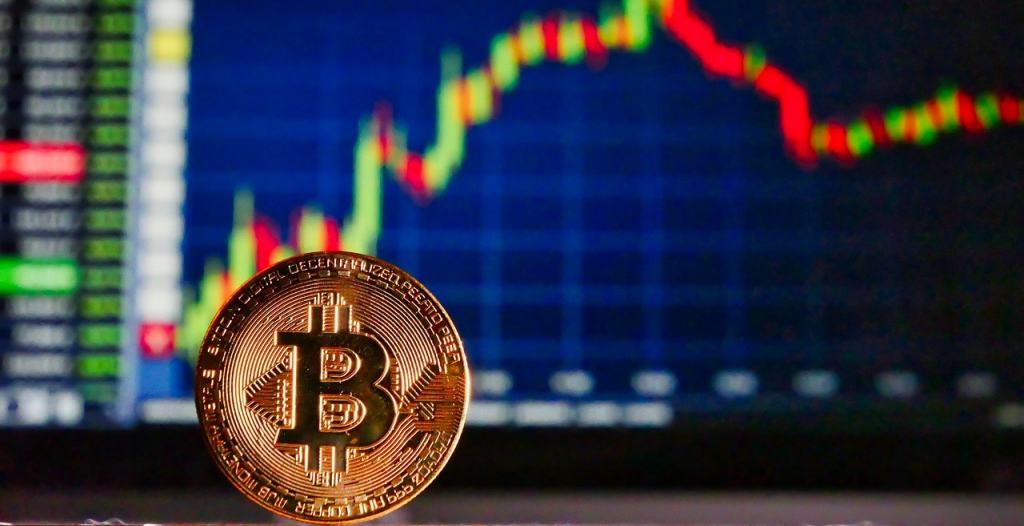 Article Name
Are IAS or IPS Officials Allowed to Invest in Stocks or Cryptocurrency? Here’s the Truth
Description
Ever had this thought if being an IAS Officer can have no links with the stock market? Clear this doubt by reading this blog till the end. Read about some great entrepreneurs below.
Publisher Name
UPSC Pathshala
Publisher Logo

7 IAS Officers Who turned into Entrepreneurs, Are IAS or IPS Officials Allowed to Invest in Stocks or Cryptocurrency?, Can IAS Officers do Business?
Show Comments

Can I Join the LBSNAA for IPS Training after I Pass the 12th Standard? Read This to Know

How Many DM or SDM Collector Postings Come after IAS Training? What is the Nature of these Postings?