How does One Obtain the Creamy Layer Certificate?

Introduction of the Term

The term Creamy Layer was introduced in the year 1971 by the Sattanathan Commission, stating that persons belonging to the Creamy Layer would be exempted from the benefits of class reservations for civil posts. It included people from the OBC who were under the income criteria or INR 1 lakh in 1971.

The Supreme Court reidentified the term in 1993 to add that children of constitutional functionaries such as the President, Judges of the Supreme Court and High Court, employees of the centre and state bureaucracies (Class 1 and 2 officers), public sector employees, members of the armed forces and paramilitary personnel above the rank of colonel. Those belonging to the CL were thus exempted from the benefits of caste reservation in education and employment fields.

Also Read: What is the OBC Creamy Layer?

Creamy Layer for the Other Classes

In September 2018, the Supreme Court introduced the concept of Creamy Layer for the Scheduled Castes (Dalits) and Scheduled Tribes (Adivasis). The two classes were excluded earlier on the basis that the practice of untouchability led them to be referred to backward classes and it couldn’t be resolved through economic development.

The Supreme Court argued for this aspect saying, “The whole object of reservation is to see that backward classes of citizens move forward so that they may march hand in hand with other citizens of India on an equal basis.” Their objective of introducing the Creamy Layer criteria was to find a place for the people of Backward Classes with the general public.

Also Read: An Insight into the Reservation System in India

Changes in the Creamy Layer Limit

The people who belong to the OBC Creamy Layer do not need to apply for a certificate since they are not eligible for any benefits kept aside for the reserved classes. It is instead the Non-Creamy Layer of the OBC that would need to provide certificates so they could avail the benefits of the reservation system. You can read about the difference between the two here.

The NCL Certificate can be obtained by getting a stamp paper, affidavit, and signed documents such as proof of identity, caste, citizenship, income, etc. One can also apply online for the caste certificate online on the official website of their state. The application can be submitted online and at the kiosk offline.

Also Read: What is the Non-Creamy Layer?

The Creamy Layer is thus an institution formed by the government to provide equal opportunities to the backward classes based on their income criteria, and in hope to dissolve the divide between different classes. While the CL citizens need not apply for a certificate, they can avail certain benefits based on the education and jobs of their parents. Those belonging to the NCL have to apply for a certificate every year to get their dues. 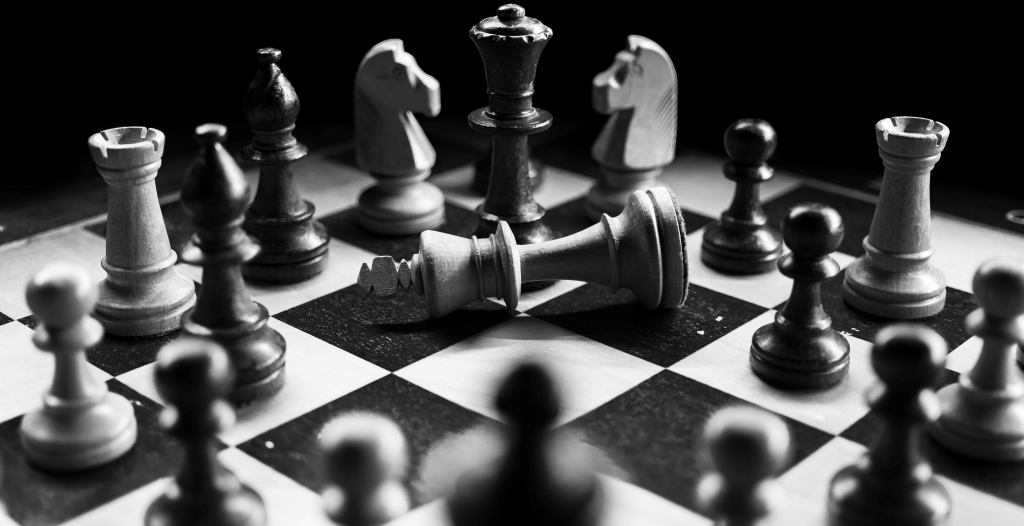 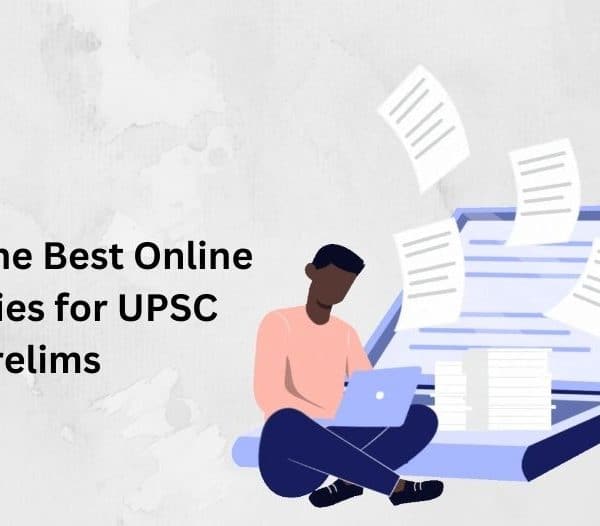