Yash Jaluka, a 26-year-old civil servant was born in 1995 and passed the civil services exam on his first attempt. He began studying for the IAS Exam immediately after finishing his post-graduation and relied solely on self-study.

He then moved to Delhi, where he earned his bachelor’s degree in economics from the University of Delhi’s Kirori Mal College and his master’s degree from the Delhi School of Economics.

Manoj Jaluka, Yash Jaluka’s father, works in the iron and steel industry. After passing the exam, the IAS topper wants to work in Jharkhand and contribute to the state’s development by introducing policies.

It was his first time taking this exam. His time at DPS was extremely beneficial in shaping his thinking and in instilling in him the value of hard work. It was also his first exposure to a larger academic environment, as it included students from all over Eastern India and beyond, providing him with invaluable lessons and friendships, Yash reflected on his school days.

Yash began his UPSC preparation immediately after finishing his Masters’ course in 2019 and did not enrol in any coaching. For the UPSC CSE Mains, he chose Economics as an option.

Yash’s preparation strategy allowed him to put in a minimum of 8 hours of preparation time each day. He spent approximately 3-4 hours reading the newspaper diligently as part of his strategy, ensuring that every single aspect of daily news was covered and notes based on the same were made immediately.

Also Read: Can We Apply for Both IAS and IFS? Check out the UPSC Examination Information

He also took meticulous notes on each topic, including its historical context, and referred to only one book for each subject. The following is a list of some of the most important UPSC books and sources that Yash used to prepare for the prelims and mains:

#A.L Basham – The Wonder that was India (for Buddhism and Jainism)

#How India sees the World by Shyam Saran for static International Relations information.

Aside from that, the journals and monthly editorials in newspapers and current affairs magazines were the primary sources he used during his research.

He is both happy and surprised to have received the fourth position, Yash said of his overall score. He didn’t get any help for it. He studied seven to eight hours per day, following the method used by previous toppers. He only read one book for one subject, and read it several times.

On being asked if he had a message for the UPSC aspirants, Yash said, “It is important to keep faith in oneself. It is not impossible to crack the exam on the first attempt. For this, one has to prepare a strategy and work accordingly. Also, take the help of the internet for the preparations.”

Yash’s father Manoj Jaluka has a mines transport business. “I knew he will do well, but I did not think he would do so well and secure 4th rank at the national level. We have two daughters, one is an engineer and the other a chartered accountant,” said Manoj, expressing happiness over his son’s success.

Yash Jaluka was able to achieve rank 4 in UPSC CSE thanks to his determination and hard work. He is a source of motivation for those who are discouraged by their failure. He concentrated on hitting the bullseye in one attempt and continued to work until he was able to touch the sky.

Are you feeling inspired? With UPSC Pathshala, you can take your UPSC preparation to the next level. This website serves as a one-stop-shop for UPSC preparation. Customized courses, noted material, high-quality videos, and much more are all available. 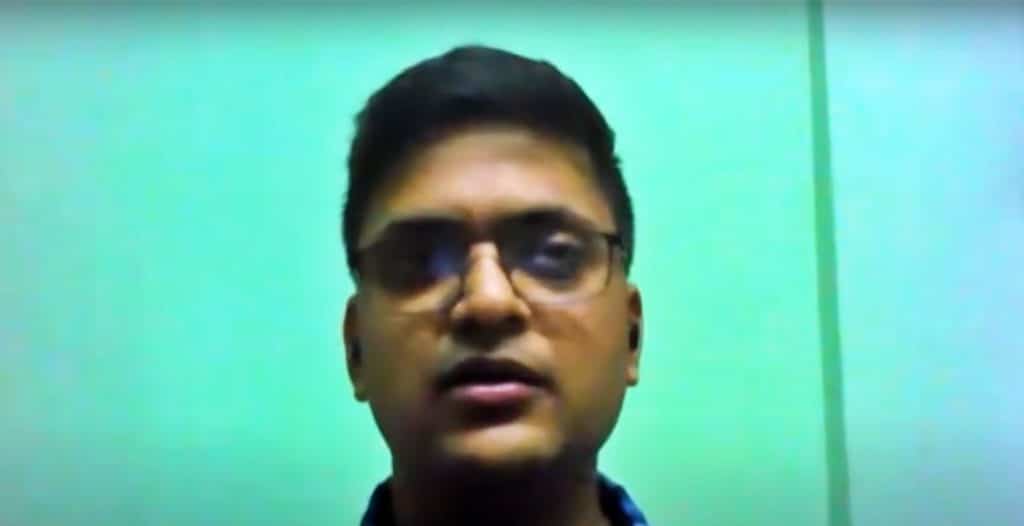