The first-year plan of India was set up in 1951 right after the enforcement of the Constitution of India in 1950. In this article, you will get UPSC questions on a five years plan to practice. Try answering them without looking at the answers. We will also discuss the 11th five years as well as the  12th five-year plan. Read the article till the end and know it all.

(b) Ministry of Finance

(d) None of these

(a) Development of the industries

(b) Development of Agriculture

(a) After the third plan

(b) After the fourth plan

(c) After the fifth plan

(d) After the sixth plan

(a) Members of the Planning Commission

(b) Governors of the states

(c) Chief Ministers of the states

I.   Planning for India was an instrument to realize the aspirations and dreams of the future.

II.  These aspirations and goals got their proper places and due importance in the reports of the National Planning Committee (NPC), in the deliberations of the Constituent Assembly, and finally in the Constitution of India.

III. From the margins of the ripening nationalist movement as well as taking clues from the Soviet and the French styles of planning, the NPC articulated the objectives of planning in India.

14. Which of the following statement(s) is/are correct?

15. Consider the following statements regarding the important features included by the Constitutional provisions which pertain to the objectives of planning in the country

I.    ‘Economic and social planning’ is a concurrent subject.

II.   The Constitution includes provisions for promoting co-operation on a voluntary basis between the Union and the states.

III.  The Constitution also sets out in broad outline the pattern of the welfare state envisaged and the fundamental principles on which it should rest.

Which of the following statement(s) is/are correct?

Under this scheme, the Members of Parliament recommend some works (i.e. creation of fixed community assets, based on locally felt developmental needs) to the concerned District Magistrate.

III.    In April 2011 the corpus was enhanced to Rs. 10 crores while announcing the new guidelines for the scheme.

This type of economic planning in India was adopted from the Harrod-Domar model with few changes in 1951. The model was formulated and implemented by the central government. The goal of their planning was to make not only the growth of the economy but also to make overall growth of the country.

The long term goal of the planning was:

In 2017 the IT was replaced by the three-year plan which is a short goal for achieving a long-term 15-year vision. The planning commission is now replaced by the NITI Ayog.

Also Read: Click Here to Know How to Prepare Economics for UPSC

The duration of this was from 2007 to 2012. Dr Manmohan Sing was the Prime Minister of our country during that time. C. Rangarajan was responsible for preparing this. The objectives of this were:

The duration of this planning was from 2012 to 2017. This was the last five-year plan to be proposed that is why this is an important topic for UPSC. This was also during the term of Prime Minister Manmohan Singh. The  objectives were:

Also Read: All You Need to Know about Manipur Economic Blockade

How to Cover Five Years Plan for UPSC?

Here is the outline of the 12 annual plans for you. These points would be enough for you to cover for UPSC.

the 12th five-year plan was the last five-year plan, which was in 2017. In 2017 the planning committee was replaced with the NITI Ayog.

This was all about a five-year plan. Were you able to answer all the questions without looking at the answers? If yes, Then let us know many you got right in the comment section below. 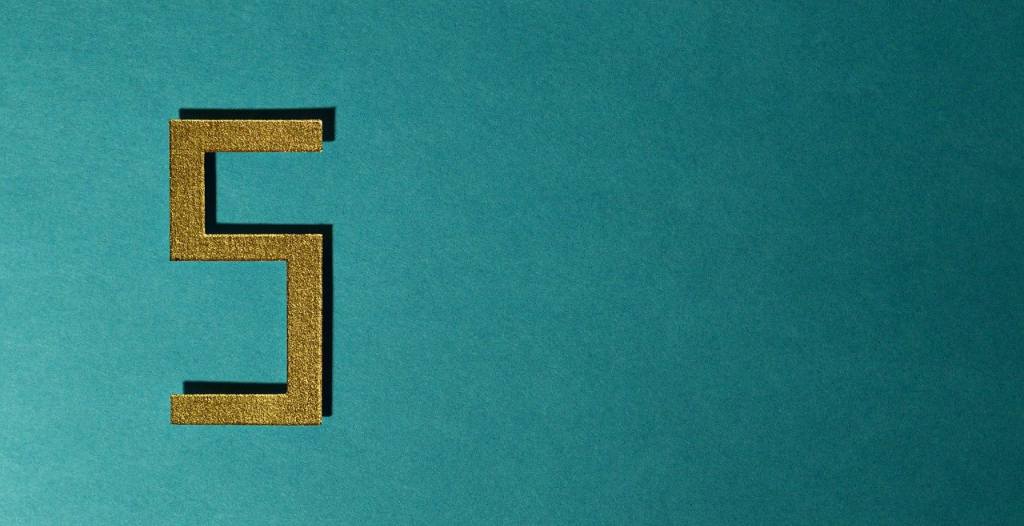