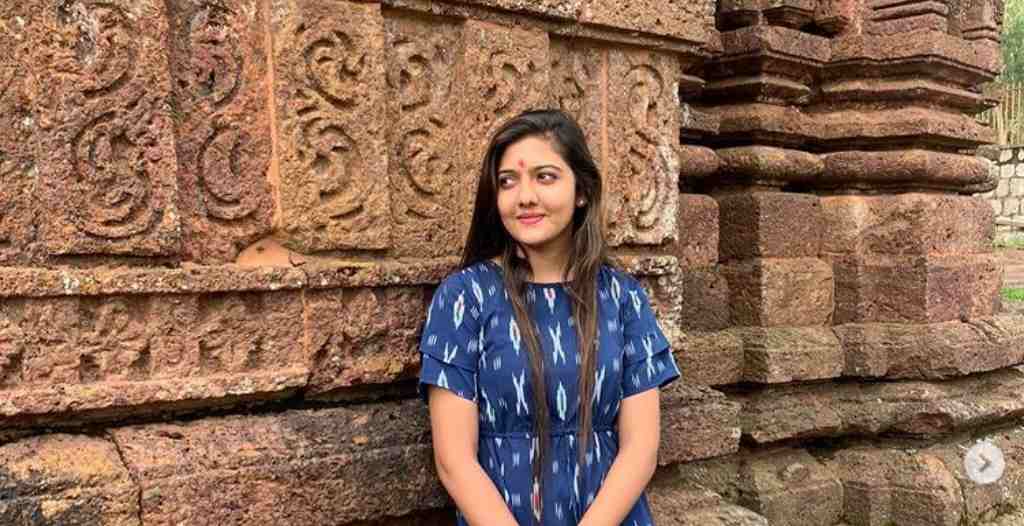 Who is Srushti Deshmukh? Biography, Marksheet & Facts to Know

Who is Srushti Deshmukh? Biography, Marksheet & Facts to Know

Who is Srushti Jayant Deshmukh?

Renowned widely as IAS Topper 2018, Srushti Jayant Deshmukh is one of the 759 candidates who cleared UPSC civil services in 2018 and also the first among 182 women who passed. She bagged an impressive 5th Rank overall and left a distinctive mark for all the UPSC aspirants. Following this article, you will get to know more about the Srushti Deshmukh biography and how she achieved her feat of becoming an IAS officer.

Born in the year 1995, Srushti was raised in Bhopal where she pursued her entire education. She completed her secondary education in Carmel convent, BHEL, and secured 8 CGPA in 10th and a 93% in 12th. It was then when the dream of becoming an IAS hit Srushti’s mind, and since then she had one ultimate goal of clearing UPSC at the very first attempt.

Srushti also aimed to get into the IIT, but unfortunately, she couldn’t make it through. So she pursued her B.Tech in Chemical engineering from a private college of engineering ‘Rajiv Gandhi Prodyogiki Vishwavidyalaya’ and graduated in the year 2018. In the years of her graduation, she started preparing for her ultimate goal, i.e. the UPSC while studying for her engineering.

She made a plan of keeping engineering as her backup if she fails to clear the UPSC at her first attempt.

Srushti gives a lot of credit to her family’s continuous support and guidance in her IAS journey. She says “My parents, family, friends, and teachers were there for me every time! The credit goes to them.” Srushti’s father, Jayant Deshmukh, is an engineer working in a private organisation whereas her mother, Sunita Deshmukh, is a kindergarten teacher. Her younger brother studies in school.

Srushti’s Hobbies and Interests that kept Her on the Go

Srushti believes that the right frame of mind and thought-process is also very important while preparing for UPSC. She kept herself proactive with regular yoga and meditation. She also had a deep interest in co-curricular activities while she was in school as she also won various Music and Dance competitions with equal involvement in Arts and sports.

At the age of 23, Srushti was one of the youngest candidates ever to pass UPSC. She secured a splendid rank with her exceptional marks in Mains and the interview. She scored a total of 1068 marks out of 2025. These marks gave her an All India rank five among all the successful candidates.

Her scores were as follows:

Power of the Internet

Setting up a plan and a schedule and following it religiously is how Srushti Deshmukh balanced both, CSE and College. Srushti gave a specific time allotment to her regular UPSC preparation and her college timetable as per the required hours. She avoided distractions and made sure that there are no time outages where her schedule could hamper and derail her from the track.

Srushti made the most from Social Sciences NCERT books of class VI to class XII. She considered her NCERT materials as a base along with other standard materials. She also relied majorly on online sources and materials like PIB and Rajya Sabha TV. She kept her list of magazines set with regular readings of Yojana and Kurukshetra. She also read the English newspapers like The Hindu and The Indian Express to get a better hold and updates of the regular happenings, amendments and headlines.

As soon as the results were announced, Srushti Deshmukh was approached by the District Election office of Bhopal for the position of an Icon and an Ambassador for first-time women voters. Today, she represents the Systematic Voter’s Education and Electoral Participation (SVEEP) programme of the election commission as an icon and as a promoter of voting campaigns.

Srushti Deshmukh is renowned as one of the youngest UPSC champions to attain AIR 5 in CSE 2018 at her very first attempt. She achieved this feat at a very young age of 23. She chose Sociology as her optional subject and belongs to the native state of Madhya Pradesh.

Srushti has a vision of contributing to work towards the betterment of society. Her motive is to encourage women empowerment and education by being in the administrative system of India.

Srushti’s journey is undoubtedly a huge learning to all UPSC aspirants. Her consistent zeal has made her shine.

To get hold of more such inspirational and remarkable biographies of UPSC successors, catch-up with our regular blogs.

Which Test Series is Best for UPSC: How to do Online Preparations for IAS 2021?